Why the drumbeat about Trump and the military? 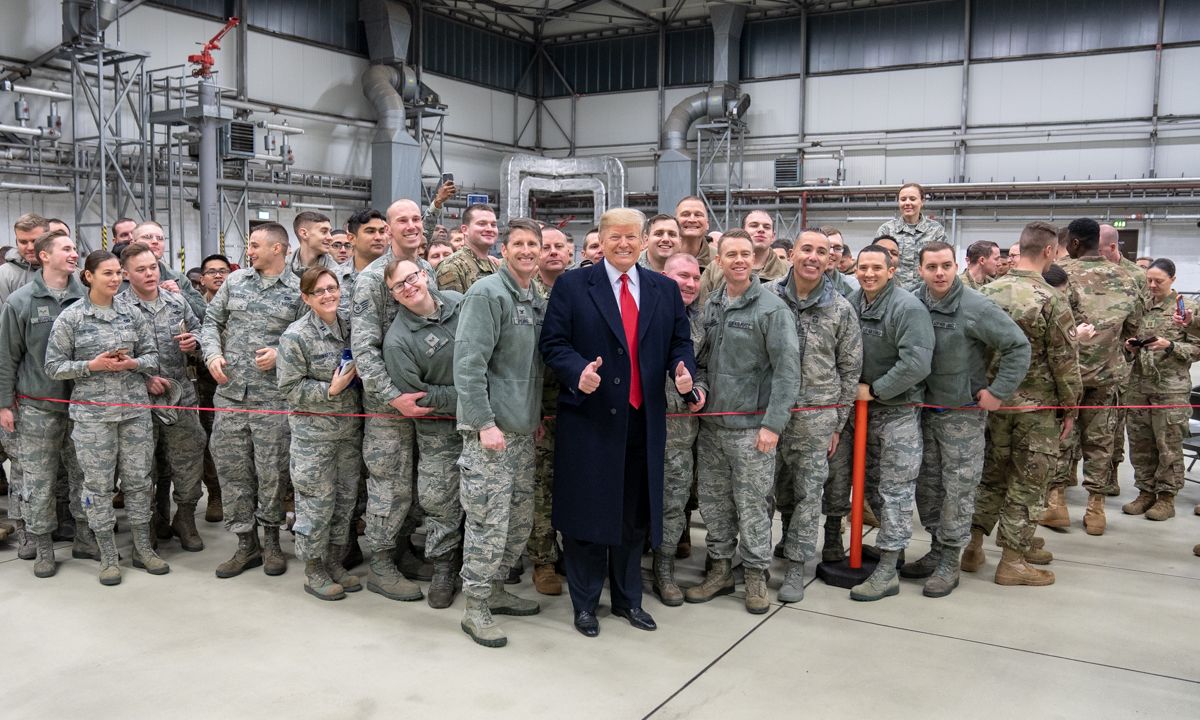 The lead story in today’s Washington Post is called (in the paper edition) “Trump has history of disparaging military.” If you read the story — and I’m not recommending that you do — you won’t find much alleged disparagement.

For example, Trump didn’t disparage the military when he said he was lucky to get a high number in the lottery that determined who would be drafted during the Vietnam War era. Nearly all of us whose birthday coincided with a high number felt that way. We weren’t disparaging the military or service therein, we just didn’t want to fight in Vietnam.

I don’t know what number Joe Biden drew, but if he wanted to fight in Vietnam, he would have volunteered for service. He didn’t. Indeed, he claims he got into politics because of his opposition to the war. (Does anyone doubt that Biden would have found his way into politics, war or no war?)

As I discussed yesterday, in attacking President Trump for his alleged view of military service, the Democrats, via the mainstream media, have resorted to their 2001 playbook. Then, they pushed unsupported claims about George W. Bush’s military service. Now, they push claims about Trump’s views that are implausible, lack credible support, or don’t really show disparagement.

But there’s more going on with this line of attack in 2020 than there was 16 years ago. Back then, the Democrats and the MSM were just hunting military votes. This time, I think they are hunting more direct military support.

I think they believe that military intervention might determine who serves as president. The charitable version is that they fear a defeated Trump won’t leave the White House, thus requiring military action to remove him. Another version is that Democrats don’t intend to accept a Trump victory in a close election, and will want the military to help it oust a victorious Trump. (A variation on both versions is that there won’t be a clear winner.)

Pick your version. The point is that by depicting Trump as someone who doesn’t respect the military, and has actually disparaged military service, the mainstream media is trying to increase the likelihood that the military will back the Democrats if there is a post-election dispute over who shall be president as of January 20, 2021.