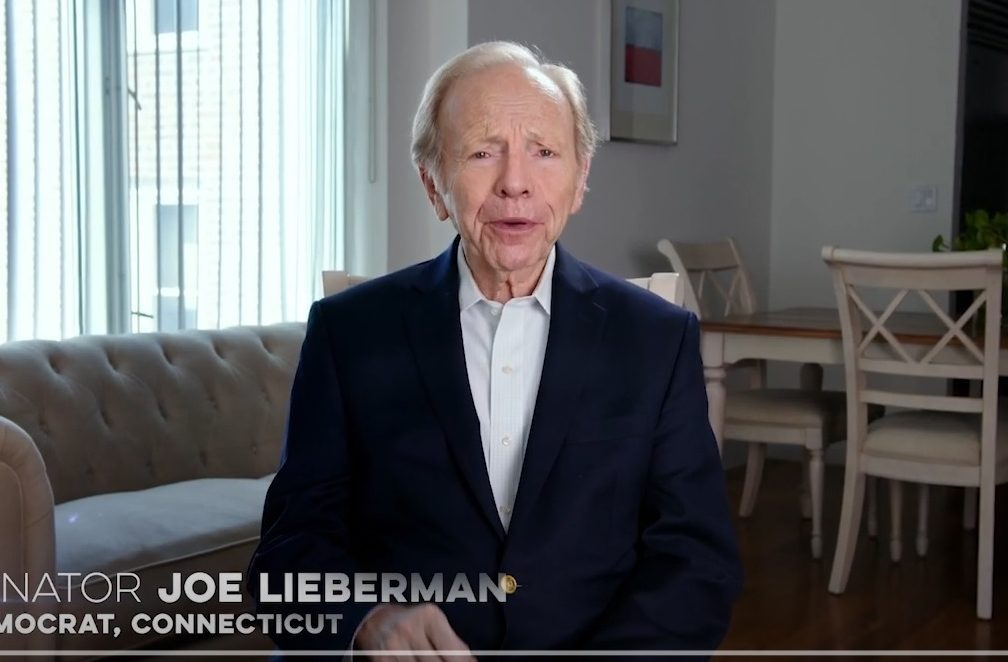 Lieberman’s cross-party endorsement Wednesday is not the first for the former Democrat, who became an independent after losing a Democratic primary in Connecticut and ran instead on his own, capturing re-election third-party. The next year, Lieberman endorsed Republican Sen. John McCain’s 2008 presidential run.

Lieberman’s announcement for Collins, a moderate northeastern Republican, comes as the Maine incumbent faces a tough re-election battle now just 55 days from Nov. 3. The latest polling in the race shows Collins trailing her Democratic opponent, Maine Speaker of the House Sara Gideon, by more than 4 percent in the latest aggregate of state surveys by RealClearPolitics. The last reputable poll noted in the aggregate, however, is more than a month old.