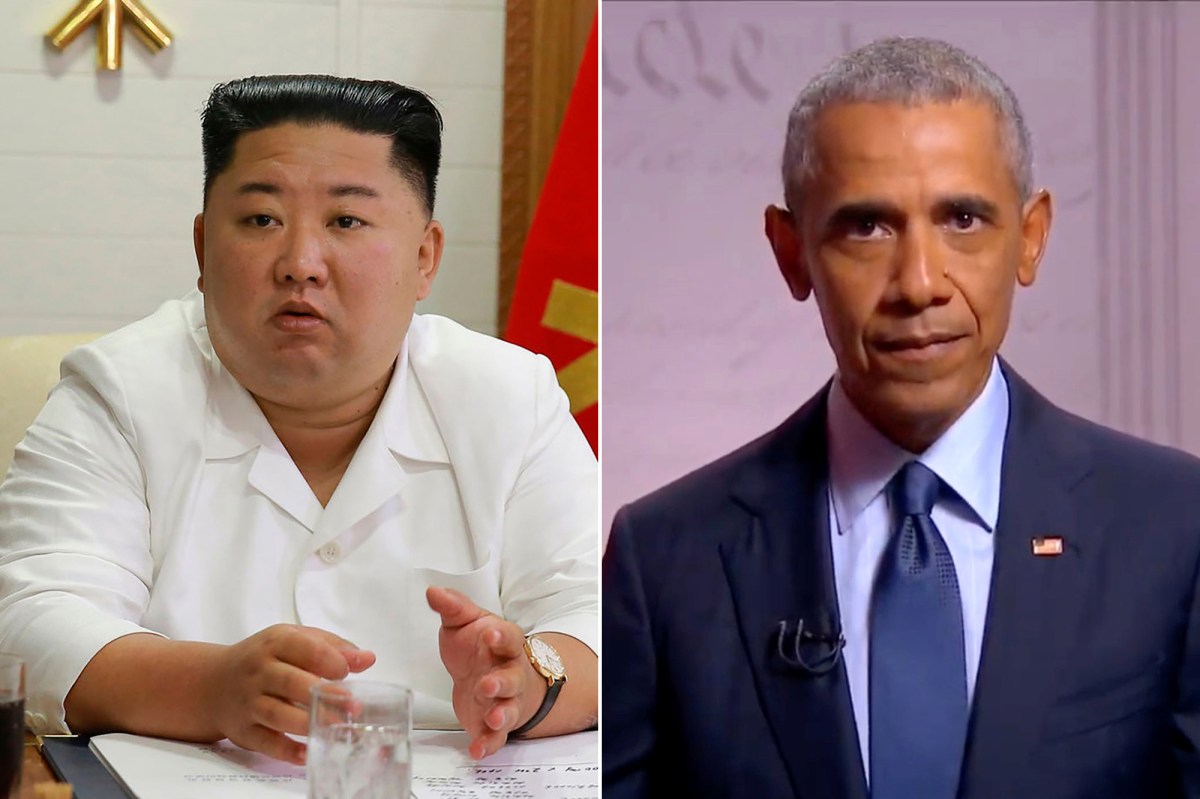 Trump made the claim during a series of interviews for Woodward’s upcoming book, excerpts of which were published Wednesday by the broadsheet.

By contrast, Kim spoke glowingly of Trump in letters between the two leaders, which Trump has described as “love letters, really,” independently obtained by Woodward.

Kim reportedly wrote in one letter of “that moment of history when I firmly held Your Excellency’s hand at the beautiful and sacred location as the whole world watched with great interest and hope to relive the honor of that day.”

Trump went on to tell Woodward, “He never smiled before. I’m the only one he smiles with.”

The secret, the former real-estate mogul said, was that he approached Kim like a potential customer during three face-to-face meetings in a push towards nuclear disarmament in the Hermit Kingdom.

“It’s really like, you know, somebody that’s in love with a house and they just can’t sell it,” Trump told Woodward.

Trump dismissed critics who said that the sitdowns only served to give the iron-fisted dictator the legitimacy he so craves.