Olympian apologizes for Instagram photo about shopping without a mask 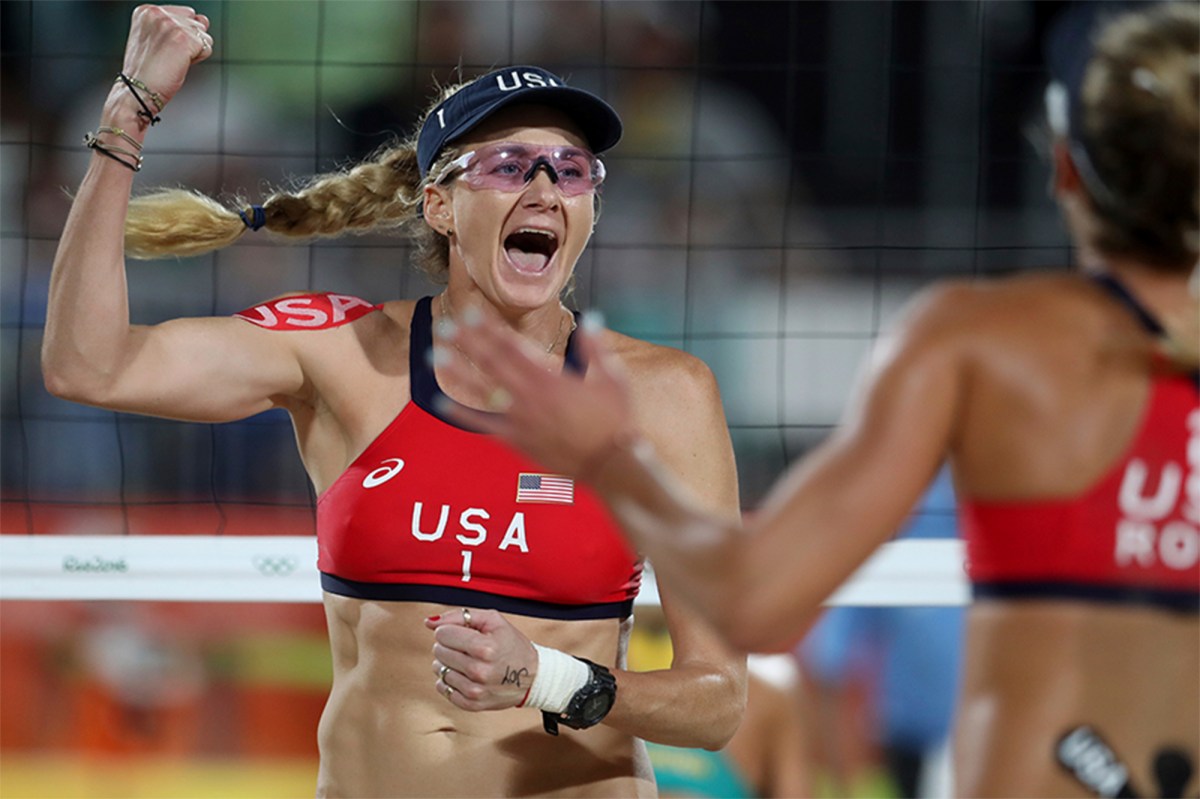 US Olympic beach volleyball player Kerri Walsh Jennings apologized Tuesday for boasting on Instagram about her decision to go shopping without a mask, lauding the move as an “exercise in being brave.”

“I read a quote the other day that shook me – – THIS HAS NOT BEEN ENFORCED, IT’S BEEN CONSENTED TO,” she wrote, referring to widespread mask-wearing in public spaces.

“I had a little exercise in being brave yesterday & I’m still a bit edgy about it. I went shopping without a mask on.”

Walsh Jennings faced backlash from fans for her comments.

“Going out in public without a mask isn’t “bravery”, it’s endangering others and their family members who are doing all that they can to stay safe while thousands of Americans are dying,” wrote @zoenlodge

Walsh Jennings posted a follow-up on Monday, apologizing for the brazen post.

“To those calling me dumb, selfish, privileged, bigoted, and racist and telling me that ‘you are better than this,’ I fully acknowledge that addressing such an emotional, layered, nuanced and polarizing topic on social media was not the smartest thing.”

Jennings’ decision to forego a mask while in public goes against guidelines the Centers for Disease Control (CDC) has suggested to help limit the spread of the coronavirus.

“We know now there’s scientific evidence that masks both keep you from infecting others but may also partially protect you from getting infected,” Deborah Brix, the White House Coronavirus Task Force Coordinator, said to CNN in June.

Walsh Jennings also announced Sunday that she will be leaving California, which has over 741,726 confirmed COVID-19 cases as well as a statewide mask mandate.

According to Johns Hopkins University, the U.S. has more than 6 million confirmed cases of the coronavirus. More than 190,00 people in the country have died from the illness.