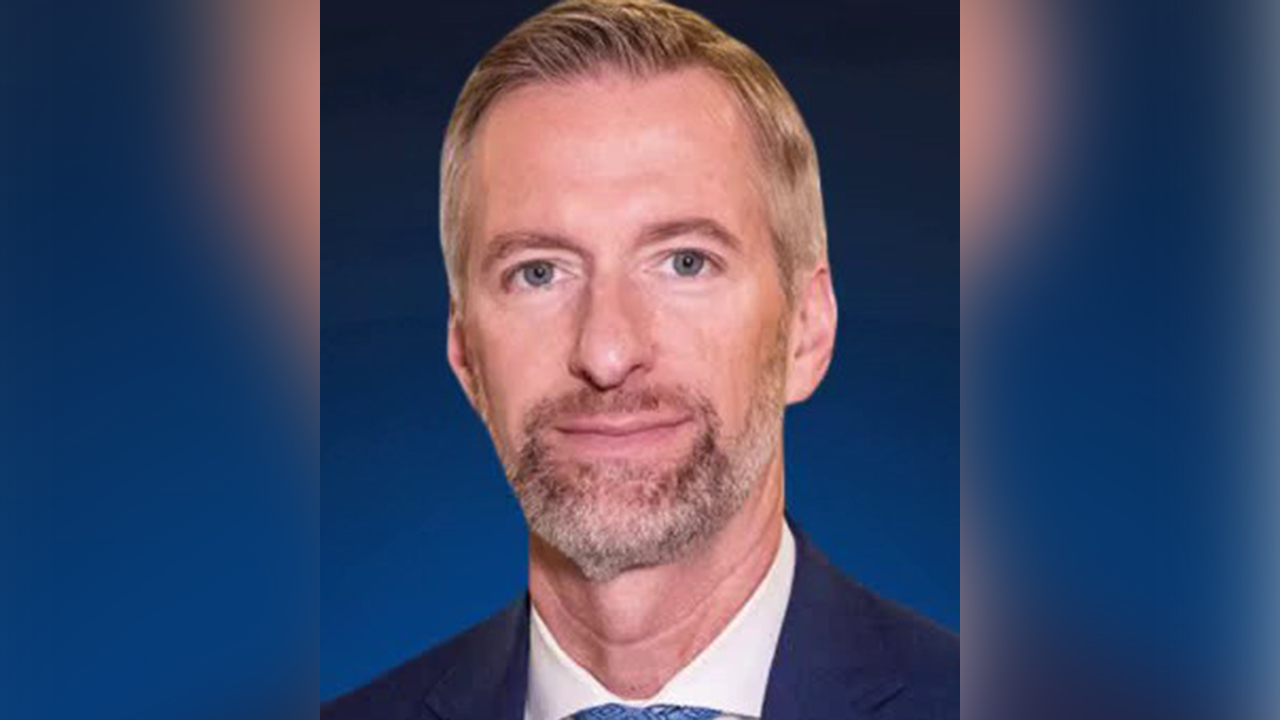 More than 100 nights of riots and other political unrest in Portland, Ore., appear to be having an effect on voters’ confidence in the mayor’s job performance, according to a new poll.

Mayor Ted Wheeler is viewed negatively by 63% — or nearly two-thirds – of the city’s voters, according to a poll paid for by Yes for Real Community Oversight of Police, a political action committee, OregonLive.com reported.

Only 26% of voters viewed the mayor favorably, the poll results said.

Wheeler, 58, has been the city’s mayor since January 2017. He previously served as Oregon’s state treasurer and as chairman of the Multnomah County Commission.

In November, Wheeler will Sarah Iannarone, an urban policy consultant, in a runoff election for the mayoralty after failing to attract 50%-plus-one voters in the city’s May election.

In late August, Wheeler sent a letter to President Trump, saying “No thanks,” to the president’s offer of sending federal officers to Portland to help quell the nightly unrest.

“We don’t need your politics of division and demagoguery,” Wheeler wrote.

Hours later, protesters staged a sit-in at the condominium building where Wheeler lives.

Several days after that, the mayor said he planned to move out of the building in order to cause fewer problems for his neighbors.

Wheeler has drawn heavy criticism from Washington, both from President Trump and from the Department of Homeland Security.

On Aug. 30, Trump responded to Wheeler’s letter to him, calling the mayor “incompetent, much like Sleepy Joe Biden.”

The next day, acting Homeland Security Secretary Chad Wolf wrote to Wheeler, warning him that if state and local officials in Oregon failed to protect residents from rioting, the federal government “will have no choice but to protect our American citizens.”

The poll results released Tuesday also showed that 59% of voters believe the city is heading in the wrong direction, the poll said.

The political action committee behind the poll backs a referendum on the November ballot to launch a new community-driven oversight system for the city’s police department. The City Council voted in July to allow voters to decide whether the current system should be overhauled, the OregonLive.com report said.

Supporters of the plan say they want the new system to operate independent of city officials’ control and to allow community board members to investigate police misconduct complaints, compel officers to testify and impose discipline.

The city’s current review panel is overseen by the city auditor and has been criticized for lacking “teeth” to discipline officers, issue subpoenas and conduct lengthy investigations, the news outlet reported.