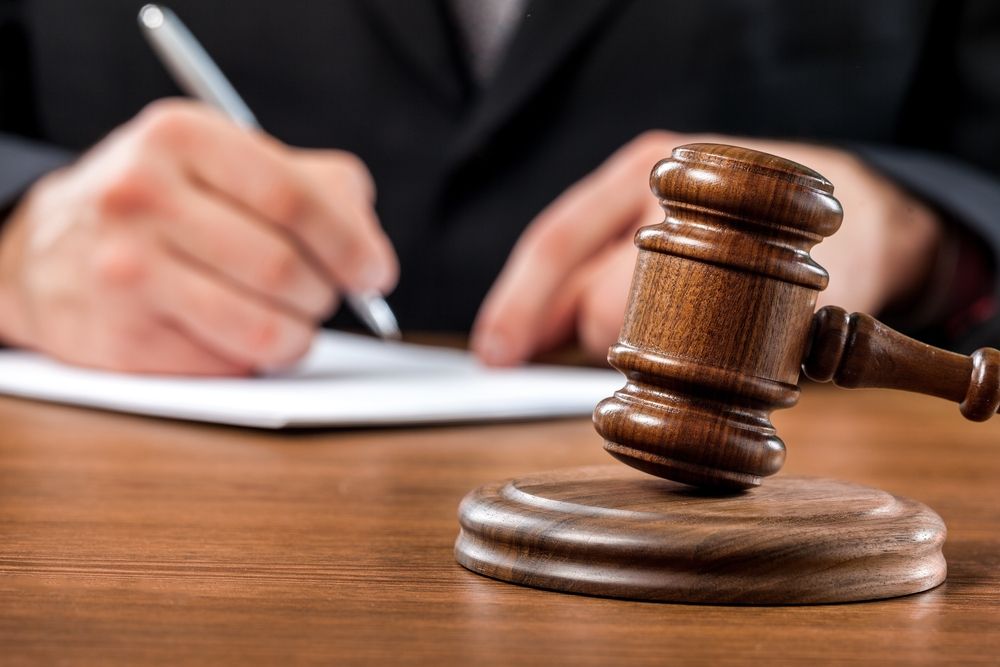 While the media and Democrats continue to spread falsehoods about President Donald Trump inciting violence because “his interests are served by the destruction of civic peace,” cities like Portland run by Democratic leaders are promoting and implementing policies that allow criminals to be released without charges, arrests, or a record.

In early August, Multnomah County District Attorney Mike Schmidt announced a new policy that would drop more than 500 protester cases such as those that involve “interference with a police officer or disorderly conduct.” Schmidt claimed that he wanted to “honor the fact that they were there protesting and wanting to be heard,” and that he would be interested in implementing a form of “negotiated dismissal” for those who are arrested.

“In a democracy where speech is so important, being the system that’s being criticized and then using that system to shut down speech,” Schmidt said, “I think we have to hold ourselves to an even higher level of tolerance for that speech to take place.”

“We’re going to give people three months to make it right, to work with the victim to pay back any restitution. And if those things can happen or we can come up with a restorative resolution, we’re going to dismiss those cases,” he added.

It was under Schmidt’s policy, however, that Michael Reinoehl, the alleged shooter in the death of a conservative man in Portland, had his citation for “possessing a loaded gun in a public place, resisting arrest and interfering with police” at a riot in July dropped by the DA’s office. Reinoehl served no jail time.

While some in the Portland Police Bureau have questioned and pushed back on the policy, pointing out that it could be “interpreted as condoning violence,” Schmidt stood by it, claiming that officers should continue to arrest people, but that he would only prosecute them if “egregious circumstances” prevailed.

“I understand what they’re concerned about. But at the same time, they have their job and their duties, and that means that they will make an arrest when they see that the law’s been broken. And then I have my job and my duties, which is to have the discretion on whether or not to pursue charges,” said Schmidt.

Schmidt’s attempts to apply “restorative justice” in the Portland community, however, proved to be fatal after Reinoehl, one of the beneficiaries of Schmidt’s dropping charges campaign, “appears to have targeted a participant in a pro-Trump rally, emerging from an alcove of a parking garage before firing two gunshots,” according to local news.

An unsealed police affidavit reveals that Reinoehl shot twice at the victim, Aaron “Jay” Danielson, hitting both a can of bear spray and fatally striking Danielson’s back. The ongoing investigation shows that Reinoehl “conceals himself, waits and watches” as the victim walks by the garage, according to Homicide Detective Rico Beniga.

After Danielson lost his life, Reinoehl, who described himself on social media as “100% Antifa,” was charged by Schmidt with second-degree murder with a firearm and unlawful use of a weapon with a firearm.

When police attempted to arrest Reinoehl, he fled the state and camped out in Washington.  A federal fugitive task force found him and he died in the shootout that followed. The charges by the DA’s office were dropped after his death, but an investigation about the shootout incident is ongoing.

Schmidt released a statement about the investigation of Reinoehl’s death calling it “tragic” and saying that it “has a profound impact on families, friends and community members.”

“The events of Thursday night are still being investigated by multiple law enforcement agencies. We still do not have a full understanding of what led to the death of Michael Forest Reinoehl. The loss of life is tragic. It has a profound impact on families, friends and community members,” Schmidt said. “The apprehension of a fugitive, in particular one under investigation for murder, is especially dangerous for law enforcement. I am thankful that no one else was injured or killed during last night’s incident in Lacey, Washington, and I appreciate the coordination between law enforcement agencies throughout this investigation.”

Despite his intentions to create a system of “restorative justice” in a city that has experienced over 100 days of violence, Schmidt is failing to serve proper justice. Despite arrests made every night of the riots, the Multnomah County District Attorney’s office under Schmidt continues to release repeat offenders like Reinoehl back into the rowdy, violent, and now-fatal riots in Portland.