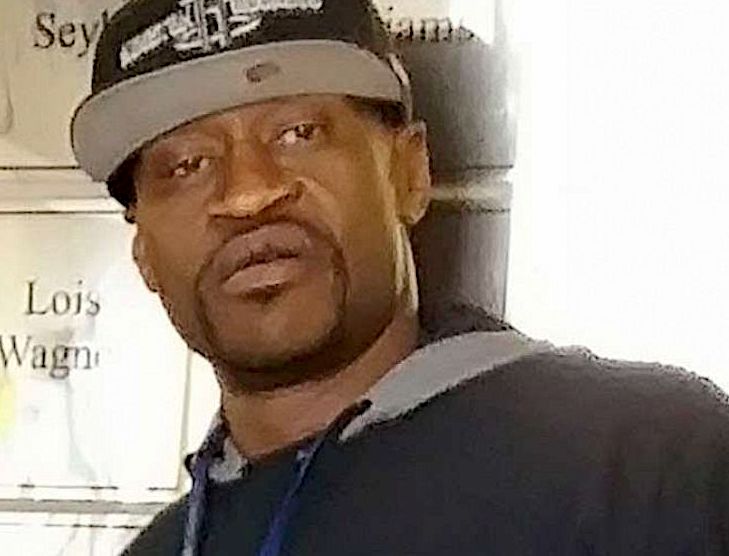 Evidence from George Floyd’s autopsy, the toxicology report that accompanies the autopsy, and the 19 minutes or so of video of his arrest make it reasonably clear that Floyd died from a fentanyl overdose; or, at a bare minimum, that an overdose was the principal cause of his death. Last night, on the Dan Proft Show, I interviewed former state and federal prosecutor George Parry, who at one time headed the Police Brutality and Misconduct Unit of the Philadelphia Police Department. George has written extensively on Floyd’s death, and we have quoted from and linked to his articles here on Power Line. This is last night’s interview; I recommend that you listen to the whole thing: