Airlines Once Again Approach Congress With Captain’s Hat in Hand 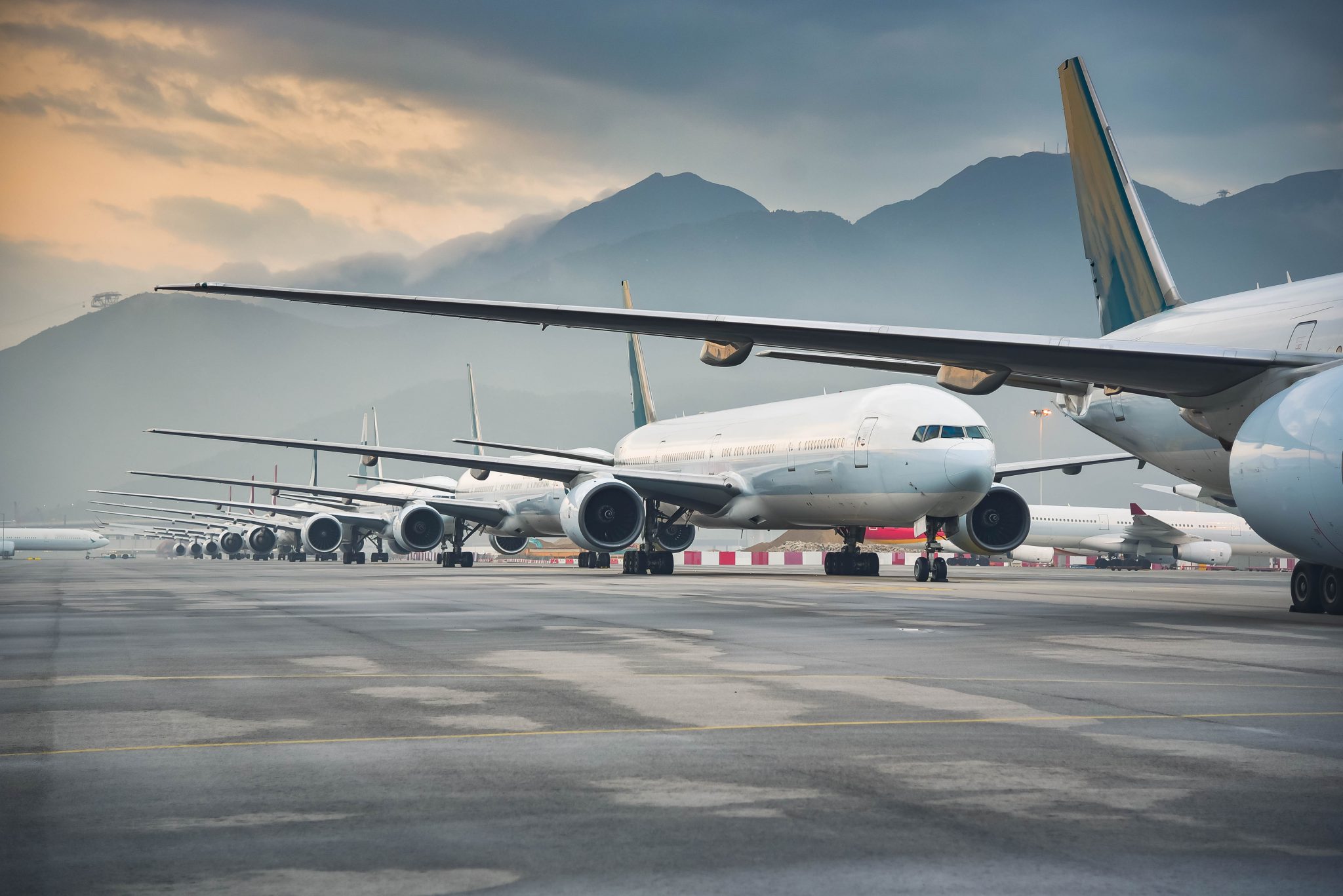 As the saying goes, “When you find yourself in a hole, stop digging.” This advice applies to the hole Congress leapt into by bailing out the airline industry back in March through the Coronavirus Aid, Relief and Economic Security Act. Now these companies want even more taxpayer money. The federal government should refuse another bailout.

Like many industries affected by the COVID-19 pandemic, airlines have lost a lot of revenue. But unlike other industries, the coronavirus relief bill authorized up to $32 billion for payroll support through Sept. 30, for roughly six months. Basically, the way it worked is that every airline that got a loan could furlough its employees, but those that took both a grant and a loan couldn’t. Of course, it’s difficult to tell if the Treasury Department was ever serious about enforcing these requirements.

Traditional objections to the first bailout were ignored in the name of saving airline workers’ jobs. Unfortunately, that reasoning was mistaken. Many airline employees still lost their jobs, while others suffered severe reductions in employment. For instance, part-time workers only had to be paid for minimum hours. As a result, many airline employees still had to apply for unemployment insurance to cover their lost hours.

Unless the worries around COVID-19 quickly disappear and consumers are willing to soar in droves through the friendly skies once again, that bailout would have merely postponed layoffs through September. Sure enough, here comes the airline industry again, with its captain’s hat in hand, asking for another $25 billion bailout.

Several members of Congress have already signed a letter urging their colleagues to extend the bailout, and President Donald Trump is even considering an executive order to accomplish that goal, echoing the airline unions’ claim that 75,000 employees would be furloughed without it. If you do the math, that’s $333,333 per job “saved” until the money runs out.

Let’s remind everyone why we shouldn’t bail out airlines. Yes, the coronavirus crisis is both a public-health and an economic tragedy. But this doesn’t justify the government granting special privileges to private firms, at least not without those firms first taking other available steps to potentially avoid the need for a bailout.

Here are a few steps they could pursue:

First, the airlines still have plenty of access to private capital markets. They own significant amounts of durable assets that they can sell or use as collateral to get additional financing. Indeed, they’ve been able to secure substantial private capital since the beginning of the pandemic.

Second, if private financing fails, some airlines can and should do what they’ve done in the past when in such a predicament: declare bankruptcy. Past bankruptcies tell us that airlines can continue flying safely even during a bankruptcy, so there’s no systemic risk posed to the economy at large.

To be sure, bankruptcy would mean that, for the time being, airlines may fly on more limited routes. But that shouldn’t be a problem in light of a collapse in demand, which won’t be resolved as long as Americans remain wary of flying.

There’s no easy solution during this pandemic. Many people and businesses have no options at all. But an airline bailout would bring about more negative consequences. The first is that it’s a huge expense for taxpayers to shoulder with no promise for a solid return. We’ve already bailed out the airlines, and all this past coddling has done is to postpone the inevitable layoffs of its excess employees.

Analysts don’t think air travel will return to prepandemic levels for several years — some say up to seven. Let’s assume that it takes five years for air travel to return to its previous level. That would require taxpayers to extend up to $320 billion in bailout funds to the airlines.

Not surprisingly, bailouts beget more bailouts. My colleagues at the Mercatus Center, Matthew Mitchell and Tad DeHaven, write, “We know from the history of bailouts that the true cost of a bailout is not the taxpayer expense (which is often recouped) but the expectation it sets for future bailouts, an expectation that invites future disaster.”

Bailing out airlines the first time around was a bad idea; doing it again would be even more counterproductive. It only delays the inevitable.