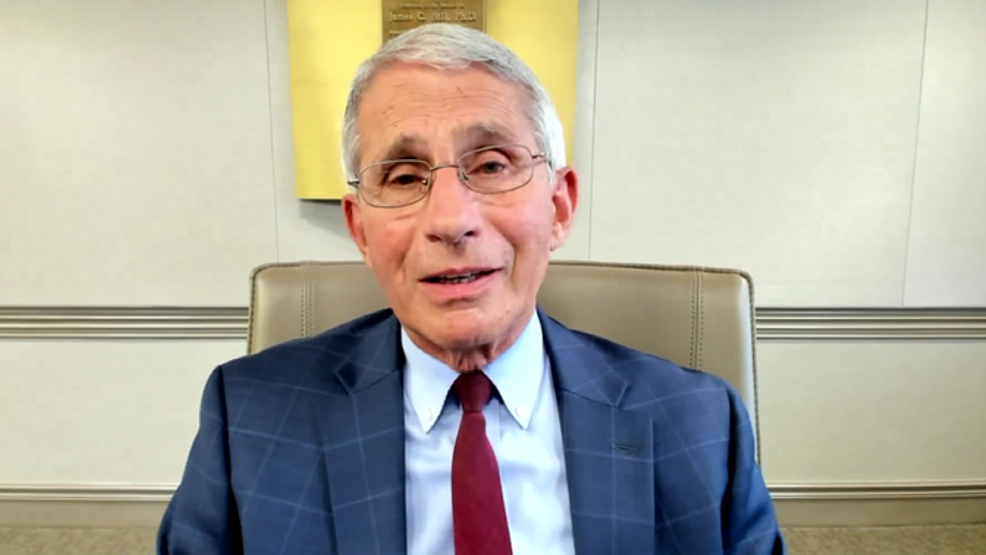 Yesterday, Steve discussed Bob Woodward’s bit about President Trump allegedly downplaying the Wuhan coronavirus. Calling for a shutdown of the U.S. economy seems like an odd way to downplay something, but I suppose Trump could have highlighted the threat by hiding in a bunker.

Woodward wants us to believe that Trump intentionally deceived the American people. He knew how serious the virus was, but wanted to hide its seriousness from the public to avoid a panic. That’s the line.

Dr. Fauci, who ranks even higher than Woodward in the esteem of liberals I know, isn’t buying it. Fauci, who had the advantage of being there, says:

I didn’t get any sense that [Trump] was distorting anything. I mean in my discussions with him, they were always straightforward about the concerns that we had. We related that to him. And when he would go out, I’d hear him discussing the same sort of things. . . .

I don’t recall anything different than in our discussions that we had with the president that he said things quite similar publicly. . . I didn’t see any discrepancies between what he told us and what we told him, and what he came out publicly and said.

Fox News reporter John Roberts asked Fauci about comments Woodward has attributed to him regarding the President’s coronavirus response. Fauci didn’t recall ever saying anything like what has been reported.

FAUCI: If you notice, it was ‘others’ who have said that. You should ask ‘others.’ I don’t recall that at all.

We should all question Woodward’s account, and then dismiss it.