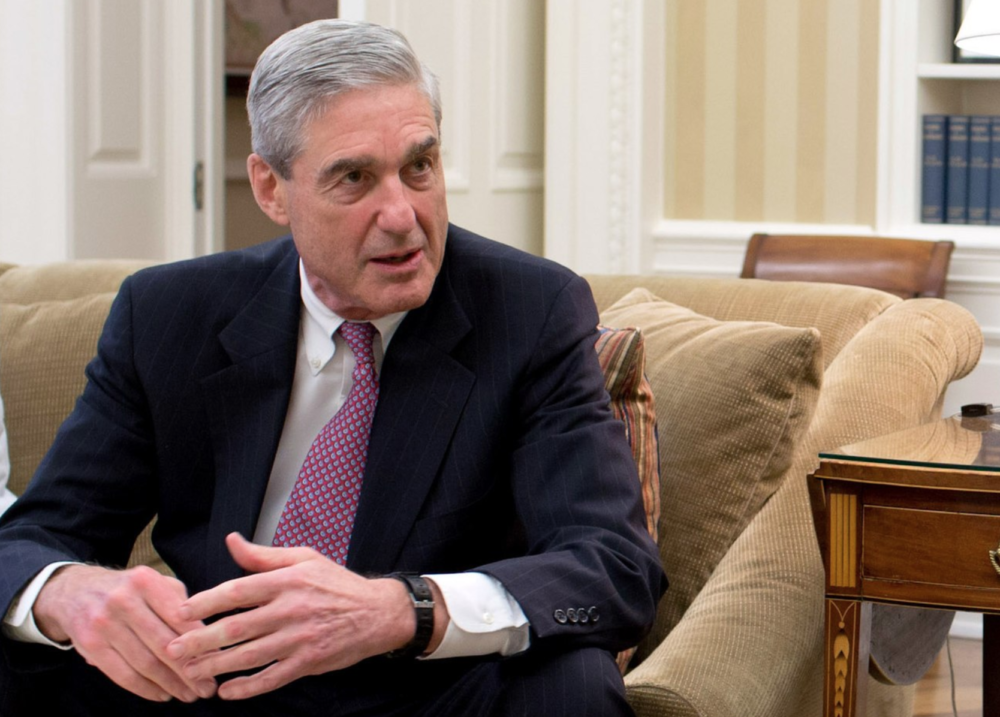 Newly released records from the Department of Justice reveal that multiple top members of Special Counsel Robert Mueller’s investigative team claim to have “accidentally wiped” data off phones they used during the anti-Trump probe.

Many devices were wiped or otherwise disabled before DOJ authorities were able to access and examine them or the records they contained, including that of disgraced former FBI lawyer Lisa Page.

According to email correspondence between the Special Counsel’s Office and the DOJ Office of the Inspector General, Page’s phone had been reset to factory settings, “and therefore all data was wiped from the device” before the OIG received it.

Destruction of data and communication pervaded the team, with more than 20 instances of Mueller team members wiping their devices, some in seemingly creative ways. While some data was “accidentally wiped,” other inaccessible data was blamed on personnel incorrectly entering passwords too many times, resulting in information being nuked. Other devices were left in airplane mode with either incorrect or no passwords provided, rendering the data inaccessible.

One particularly notable name on the list is Andrew Weissmann, the lead Mueller prosecutor the New York Times referred to as the special counsel’s “pit bull.” After working under Mueller at the FBI as general counsel, Weissmann led the government’s case against former Trump campaign Chairman Paul Manafort.

According to DOJ records, upon a March 2018 review, Weissmann had “entered password too many times and wiped his phone.” On another occasion, by September of that year, Weissmann had again “accidentally wiped cell phone — data lost,” according to the records.

Records show prosecutor Kyle Freeny’s phone was “accidentally wiped” prior to records review, and James Quarles’ phone allegedly “wiped itself without intervention from him.” A number of devices cited forgotten passwords as the reason for data destruction, including those of assistant special counsel Greg Andre and deputy Rush Atkinson.

It seems unlikely that more than a dozen top Mueller officials all put their phones into airplane mode, locked them, and forgot the passwords or “accidentally” wiped their devices. Considering that the Russian collusion probe has revealed nothing but the depths of bureaucratic corruption and dishonesty and a shamelessly anti-Trump agenda from the start, the odds seem even lower.