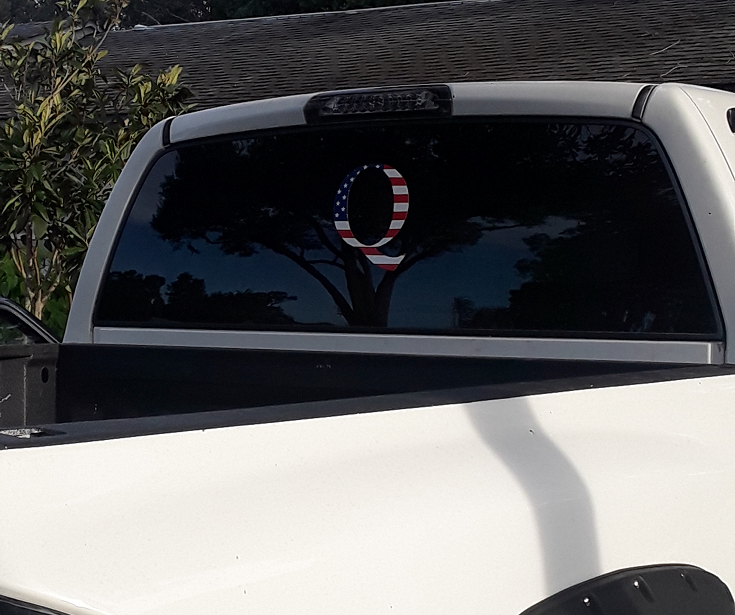 As all of you know, “Q” has become very popular with some conservatives.  You — or a friend — may be a follower.  It does get people involved in politics, and they learn a little history along the way.

Followers generally believe that Q is a group of individuals with military intelligence access, with some involved in government communications; it is also believed that some members of Congress, the president, and other prominent individuals are involved in varying degrees.

It is considered a backdoor of communication with the public, thus avoiding the “I know better than you” liberal media.

If the above is true, Q is helping America, but there are issues.

The delivery system is horrendous.  The messages are cryptic and resemble a horoscope.  Q-followers must decipher the meaning.  Even for the most intelligent person, this leaves a lot of room for interpretation or lack thereof.

There’s widespread discussion of Deep State corruption, dungeons, child sacrifices, pedophilia, and countless related topics.  If correct, these are horrific.  But at the same time, they cast doubt on Q’s legitimacy.

If such contentions are true, shouldn’t Q come forward and present documents showing how, when, and where these vile acts occurred or are occurring?  An innocent child’s safety is always a top priority.

If Q is completely legit — not some smart-aleck college kids pulling a prank — they need to cut to the chase rather than force readers to find the answers on their own.  If the particulars are that damning, Q must get others involved and provide the pertinent data.

Not all media are liberal. They could partner with strong conservative radio hosts or Tucker Carlson.  Provide the facts and proof to back up these claims as to what members of the government are truly doing.  This worked during Watergate with the “Deep Throat” contact, and it would be effective here, too.

If Q really cared about America, followers wouldn’t be a cult-like group where individuals are left trying to figure out the meanings — Q would be involved with credible sources to reach the masses.

Only a few knowing doesn’t really help when you have approximately 235 million eligible voters.  Shouldn’t the overall goal be to save America?  Along with any victims?

This brings me to one of Q’s heroes, Michael Flynn.  He supposedly knows where all the bodies are buried.  Gen. Flynn nearly lost all his personal assets while defending himself against bogus accusations in a court of law.

Instead of pleading guilty, wouldn’t a person with a lot of knowledge say: “Take me to court.  I will swear on the Bible and tell everything about the Deep State”?

It seems pretty reasonable.  Why ruin your life if you have a “Get Out of Jail Free” card?  And wouldn’t his money have been better spent protecting himself and family if he were so informed?

In addition, Q cryptically says Trump wins this election via landslide.  We know elections are never a given.

Q allegedly handpicked President Trump as their candidate to avoid a bloodless coup in 2016; they could no longer sit back and watch our country fall apart.  Even then, President Trump won the election by the narrowest of margins.

Am I missing something?  This is the second biggest election in America’s history behind only Honest Abe’s, in my opinion.  Seemingly, Q has similar beliefs.

It makes 100% sense for Q to provide the absolute truth, no horoscopes, to our public before the election.

And if President Trump isn’t re-elected, will Q cryptically tell us: “We weren’t ready yet…it must get worse before it gets better!”?

You are either for America or against it.  You do not leave moments like this to chance!  It is time for the Q founders to reveal the truth and guarantee America’s future.

Otherwise, they are no better than the liberal media.

A. Reaper is the pseudonym of a businessman who sells his products to both blue and red customers and wishes to remain anonymous.  He loves his freedom but, most importantly, knows freedom is never free!