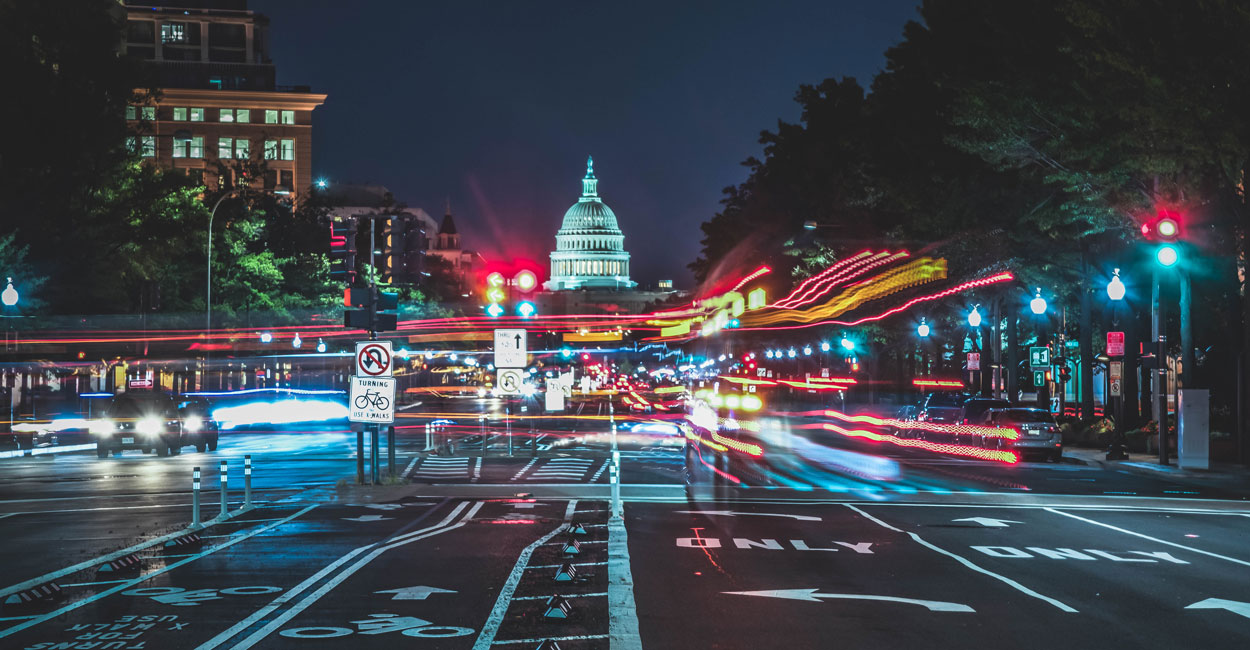 Watchdog group Americans for Public Trust recently blew the whistle on the “news” website Courier Newsroom, which was operating as a front for ACRONYM, a Democratic-aligned group, to target 2020 swing states. It’s a win for transparency, but the font of “dark money” for leftists is bigger—$600 million bigger.

Courier Newsroom is a creation of Arabella Advisors, a little-known liberal behemoth and consultancy responsible for a hidden river of cash that poured out $600 million in 2018. Arabella is the Left’s best-kept secret that proves something money-in-politics reporters have failed to notice: nonprofits—not the parties—drive our politics.

Consider two key factors that influenced the 2018 midterm elections: rivers of hidden spending by groups on the left and historic turnout among liberal voters.

If leftists gain more positions of power in the near term, they’ll owe much of their victory to Arabella Advisors’ shadowy nonprofit machine.

Arabella specializes in moving dark money—that is, funds raised for political purposes by nonprofits, who are free to keep the identities of their donors a secret—between the biggest liberal donors to activist groups that attack conservatives on health care, the courts, and everything in between.

A nexus of four in-house nonprofits, each created and run by Arabella Advisors, works hand-in-glove with professional activists to run over 300 “pop-up” groups: slick websites posing as grassroots activist groups that can appear and vanish in an instant.

Call it the “Arabella Effect”: Legions of pop-ups and gobs of unaccountable cash is pumped into politics through nonprofits in order to tilt elections, laws, and courts in directions their donors’ favor.

The Sixteen Thirty Fund, Arabella’s in-house 501(c)(4) lobbying shop, sponsors numerous pop-ups intended to fool voters with names like North Carolinians for a Fair Economy and Michigan Families for Opportunity. Virtually none of these groups reveal any connection to Arabella Advisors or the Arabella nonprofits that run them, making it nearly impossible to discover which donor actually funds them. That’s about as “dark” as you can get.

During the midterms, Arabella pop-ups like Protect Our Care and Health Care Voter—each run by hardened Democratic operatives—savaged Republicans on health care, an issue many observers agree damaged the Republican brand and helped elect politicians aligned with Arabella’s donors.

Arabella’s nonprofits funneled millions of dollars into dozens of leftist get-out-the-vote groups like the Voter Registration Project, which seeks to hike voter turnout among left-leaning constituencies. In 2018 alone, Sixteen Thirty passed over $27 million through to America Votes, a self-described “hub” for coordinating the left’s get-out-the-vote operations with the goal of painting the congressional map blue.

And let’s not forget the paid activists from Demand Justice—a front for the Sixteen Thirty Fund—who blasted Justice Brett Kavanaugh during his Supreme Court confirmation and regularly demand Democrats pack the Supreme Court with leftist judges.

Our research reveals that Arabella’s activism ramps up considerably during election years. We can expect even more dark money and pop-up activism in 2020.

Arabella’s Protect Our Care already brags about its new “coronavirus war room”—not to fight the virus, but to sink Republicans in the coming election. And the Arabella machine recently popped up a new group, the Trusted Elections Fund, with which it hopes to raise millions of dollars to take advantage of the coronavirus in order to push vote-by-mail and other schemes favored by the left.

These groups have also spent millions of dollars lobbying Congress on “protecting” Special Counsel Robert Mueller’s investigation into the 2016 election, federal funding of abortions, term limits for the Supreme Court, and even—irony of ironies—the For the People Act, a bill introduced by Democrats attacking “dark money.”

We at the Capital Research Center first exposed the scheme in a groundbreaking report on the Arabella empire last year. Since then, it’s only grown bigger.

Our latest report, The Shadow Over America, exposes the staggering surge of Arabella’s “dark money machine,” which poured out nearly $2 billion between 2006 and 2018 (the latest available year for data). The network hauled in $635 million in 2018 alone—seven times more than the conservative Heritage Foundation and almost six times more than the billionaire Koch brothers’ Americans for Prosperity raised that year, including their respective “action” arms.

Again, nonprofits—not parties—dominate. Arabella nonprofits’ revenues dwarfed the combinedfundraising of both the Republican National Committee and Democratic National Committee in the 2017-2018 election Both parties’ committees together raised roughly $501 million in that period, but the Arabella network raised more than twice as much: over $1.2 billion.

Other than limited reporting by left-leaning Politico, this vast political machine receives almost no scrutiny from mainstream media—let alone from liberal “dark money hawks” like Sen. Sheldon Whitehouse, D-R.I. If liberals really want to shut big donors out of politics, they should start with the dark money powerhouses funding their own agenda.