Jo Jorgensen On The Importance Of Liberty And Third-Party Thinking 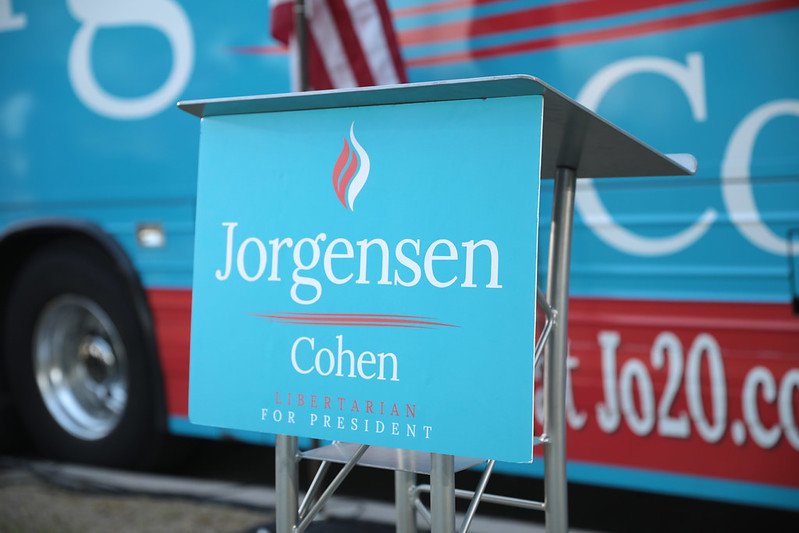 As the 2020 election draws nearer, Jorgensen says she is working hard to communicate that there is a party and a candidate that prioritizes individual freedom and not dependency on the government.

“If you’re going to the federal government for help, you’re going to the wrong place because they tend to make things worse,” Jorgensen said.  “The reason I’m running for office is they usually end up hurting the very people they’re trying to help.”

While the political system in the United States tends to favor either the Republican or Democratic parties, Jorgensen says she has hope that the Libertarian party can continue to make progress by staying active on the campaign trail and on social media.

“We need to grow the movement and we are,” Jorgensen said “A lot of people are saying ‘I’ve had it with the two older parties.’”