Letters to the Editor: Supporting BLM Is a Failure of Leadership 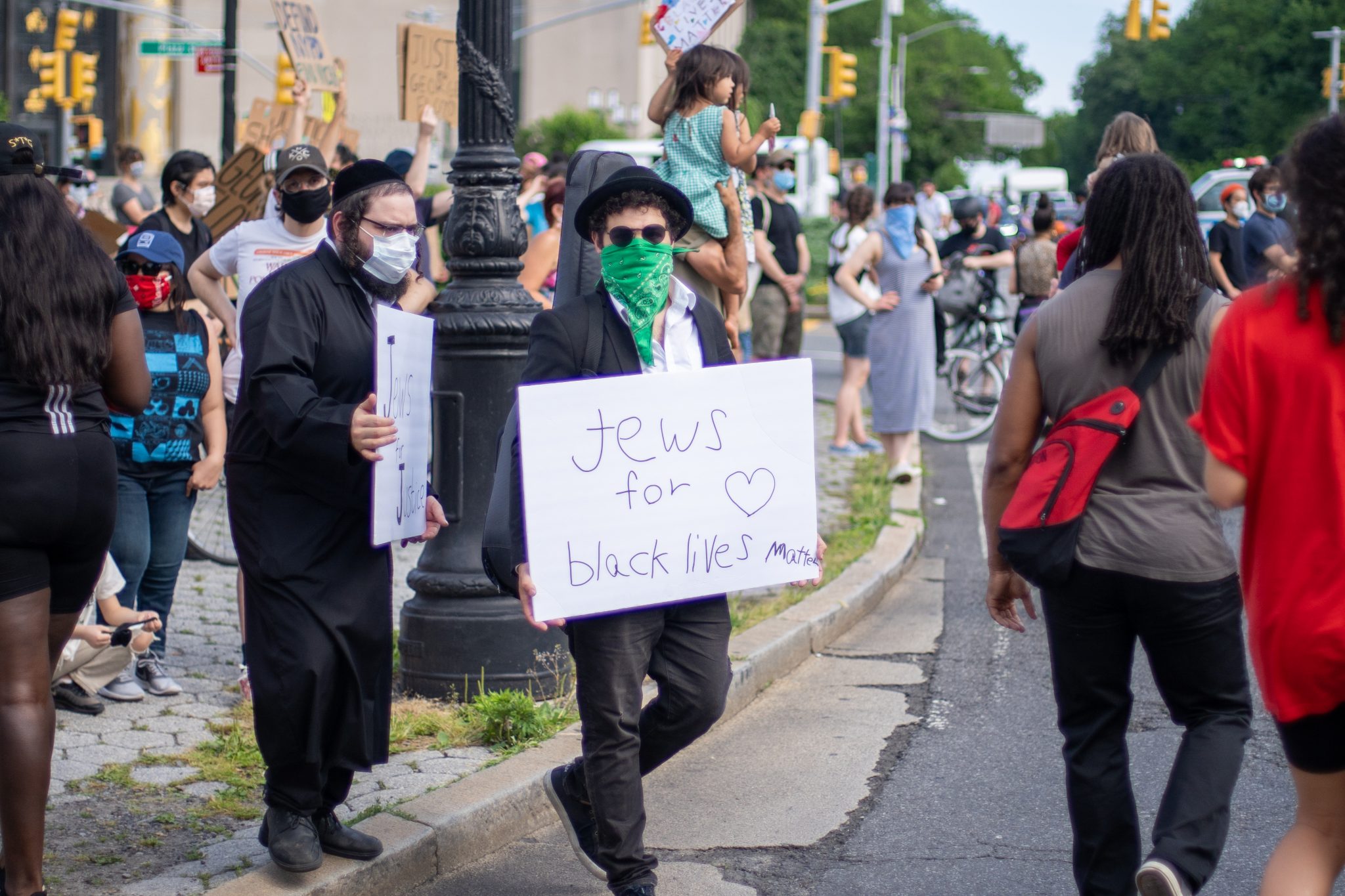 Send your letters to editor@spectator.org, and check back on the blog each Friday for more!

I couldn’t agree more. Jewish leadership’s support for terrorism is but one example of failure. While attending services at a synagogue in southwest Florida, I repeatedly was subjected to preaching from the pulpit by religious and lay leadership that better belonged in radical left caucuses at Democrat National Conventions. It was my habit to bite my tongue, but a time came when I no longer could. During one Friday night service, the cantor, a woman, sermonized that God is responsible for the sin that took place in the Garden Of Eden, because God told only Adam not to eat fruit from the Tree Of Life — God’s failure to also tell Eve was misogynistic and sinful. Following the cantor’s sermon, the synagogue’s president, a man, praised her sermon and added that it is in their nature for men to grab and hold on to power to the exclusion of women.

I immediately resigned from the synagogue. When the rabbi phoned to ask why I resigned, I explained that, when I pray, my goal is to seek peace; divisive, critical sermonizing is inconsistent with peace — more importantly, sermonizing that God is a misogynistic sinner is heresy. The rabbi offered neither apology nor explanation. When the president asked me why I resigned, I gave the same explanation. He responded by saying his goal is not to seek peace, his goal is to be part of the Jewish community.

America has more than its fair share of befuddled leaders, but not all Americans are befuddled. Rael Jean Isaac wrote about befuddled Jews in leadership positions, not about all Jews. May we never forget.