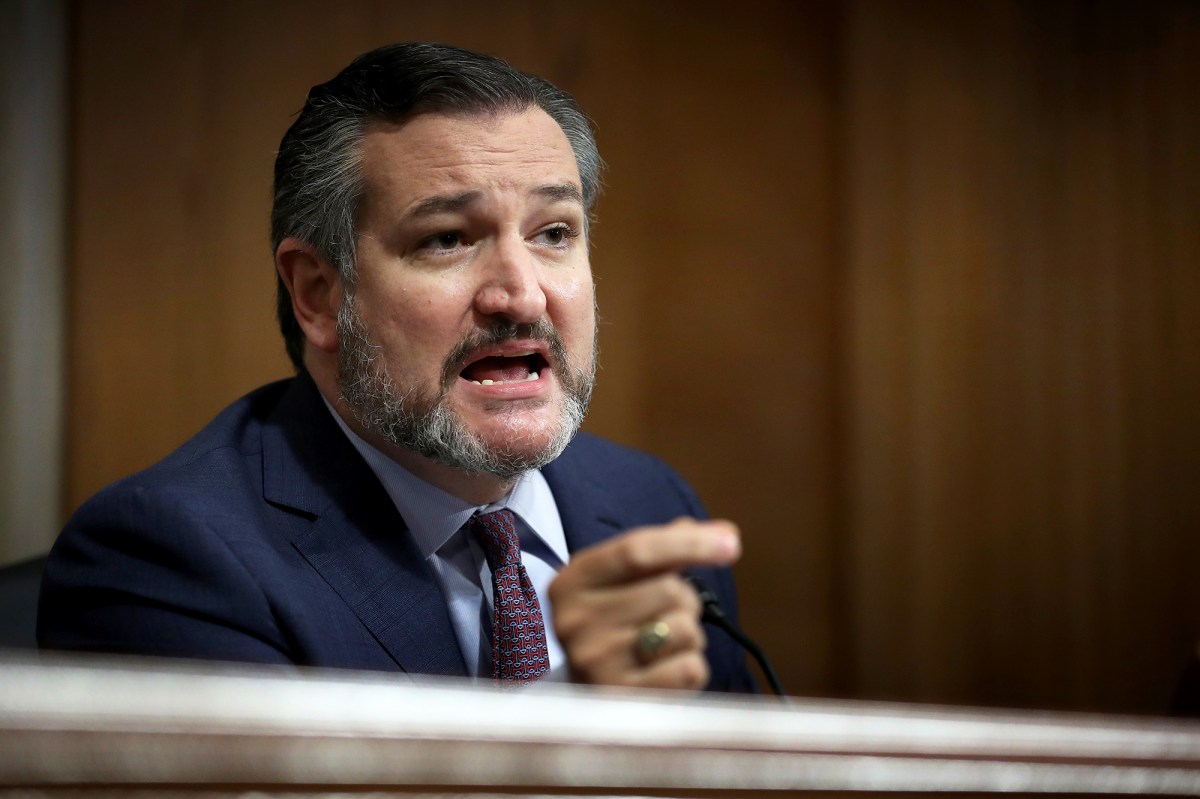 Sen. Ted Cruz on Saturday joined a growing chorus of Washington lawmakers calling for a Department of Justice investigation of Netflix over airing the new film “Cuties.”

“The video streaming service and content-producer Netflix is currently hosting a film entitled “Cuties” that sexualizes young girls, including through dance scenes that simulate sexual activities and a scene exposing a minor’s bare breast,” Cruz said in a Friday letter to Attorney General Bill Barr.

Cruz adds his name to a growing — and bipartisan — list of Washington lawmakers who have criticized the film. Among others condemning the film are Sen. Tom Cotton, R-Ark., Rep. Jim Banks, R-Ind. and Rep. Tulsi Gabbard, D-Hi.

The French film, which was released on Netflix this week, follows the story of an 11-year old girl who becomes a member of a provocative school dance group called “cuties.”

Netflix has defended the movie despite the mounting criticism,

“’Cuties’ is a social commentary against the sexualization of young children,” said a spokesperson on Thursday. “It’s an award-winning film and a powerful story about the pressure young girls face on social media and from society more generally growing up — and we’d encourage anyone who cares about these important issues to watch the movie.”