Trump has a plan for any post-election insurrection 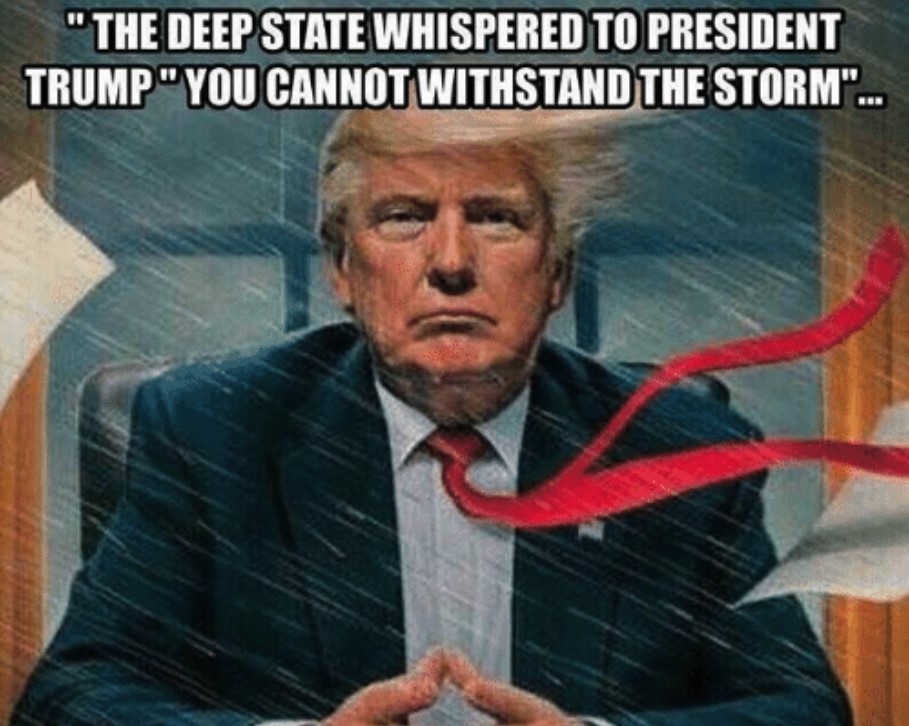 Last week, I predicted that, if Trump has a clear victory on November 3, any uprisings after the election will be of short duration because Trump will have a clear path to end them. On Thursday, Trump confirmed that this is what he intends to do.

After discussing the fact that the Democrats have said explicitly that they will not concede, I made this point:

It appears that the Democrat’s plans don’t account for is the fact that, if Trump wins the Electoral College, he holds all the cards. . . .

Democrats forget that, when it comes to riots, Trump has the advantage after the election. So far, he’s been holding his fire on ending the riots for three reasons: (1) Democrat governors rejected his help; (2) Democrats are just dying to have proof that Trump is actually a Nazi and they imagine that using the National Guard will provide that proof; and (3) the logistics of sending troops into a hostile state are challenging.

After the properly cast votes are counted (as opposed to those that conveniently turn up in the mail long after election day), if Trump wins the Electoral College, there is nothing to stop him from invoking the Insurrection Act, federalizing the National Guard, and cleaning up the rioters. Vanderleun reminds us how effective the military is when it’s allowed to operate freely to stop rioting.

On Thursday, during an interview with Jeanine Pirro, President Trump explicitly stated that, should he win on November 3, he will act quickly to extinguish any Democrat uprising:

“Look, it’s called insurrection,” he added. “We just send in, and we do it very easy. I mean, it’s very easy. I’d rather not do that because there’s no reason for it, but if we had to, we’d do that and put it down within minutes.”

Exactly – and that’s the right thing to do. Someone sent me a quotation from Ayn Rand regarding civil disobedience, which is a principled act, and mob violence, which is never acceptable:

Civil disobedience may be justifiable, in some cases, when and if an individual disobeys a law in order to bring an issue to court, as a test case. Such an action involves respect for legality and a protest directed only at a particular law which the individual seeks an opportunity to prove to be unjust. The same is true of a group of individuals when and if the risks involved are their own.

But there is no justification, in a civilized society, for the kind of mass civil disobedience that involves the violation of the rights of others — regardless of whether the demonstrators’ goal is good or evil. The end does not justify the means. No one’s rights can be secured by the violation of the rights of others. Mass disobedience is an assault on the concept of rights: it is a mob’s defiance of legality as such.

The forcible occupation of another man’s property or the obstruction of a public thoroughfare is so blatant a violation of rights that an attempt to justify it becomes an abrogation of morality. An individual has no right to do a “sit-in” in the home or office of a person he disagrees with — and he does not acquire such a right by joining a gang. Rights are not a matter of numbers — and there can be no such thing, in law or in morality, as actions forbidden to an individual, but permitted to a mob.

The only power of a mob, as against an individual, is greater muscular strength — i.e., plain, brute physical force. The attempt to solve social problems by means of physical force is what a civilized society is established to prevent. The advocates of mass civil disobedience admit that their purpose is intimidation. A society that tolerates intimidation as a means of settling disputes — the physical intimidation of some men or groups by others — loses its moral right to exist as a social system, and its collapse does not take long to follow.

Politically, mass civil disobedience is appropriate only as a prelude to civil war — as the declaration of a total break with a country’s political institutions.

So far, Trump has held his fire. He understands, though, what Rand knew: Mob violence must be stopped lest it leads to civil war. With his statement to Pirro about putting down any insurrection, he promised Americans that the unimaginable death and destruction that civil wars invariably bring will not happen on his watch.