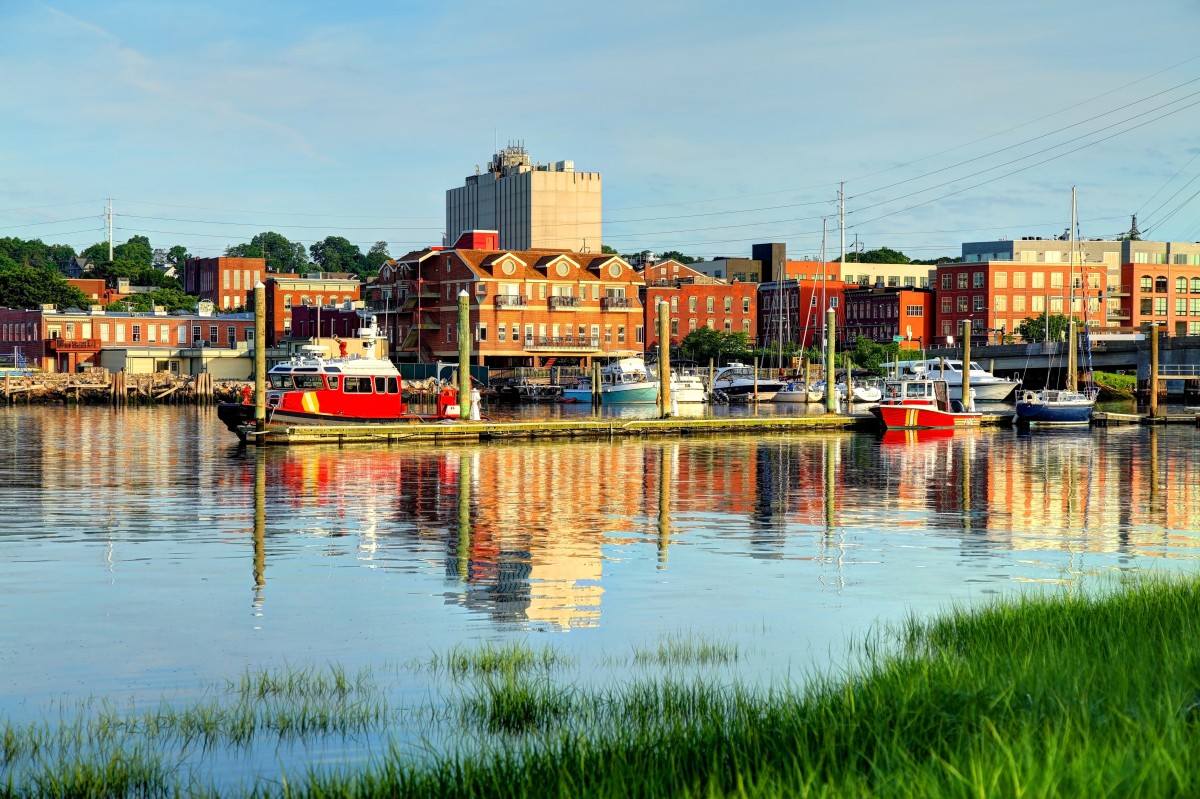 Connecticut health officials are warning residents after a string of infections caused by a flesh-eating bacteria found in the Long Island Sound.

Five patients in the state have been diagnosed with a rare infection, called Vibrio vulnificus, which can result in intensive care, limb amputation and necrotizing fasciitis — also known as flesh-eating bacteria — according to the Connecticut Department of Health.

“The identification of these five cases over two months is very concerning,” said Dr. Matthew Cartter, the state epidemiologist for the Health Department. “This suggests the Vibrio bacteria may be present in salt or brackish water in or near Long Island Sound, and people should take precautions.”

Health officials reported one new case in July and four new cases in August, all in adults between the ages of 49 and 85 years old. In comparison, Connecticut reported a total of just seven cases total between 2010 and 2019.

According to the Centers for Disease Control, Vibrio is the same genus of bacteria that more commonly causes infections from raw or undercooked shellfish.

The much rarer Vibrio vulnificus bacteria can cause life-threatening illness if an open wound is exposed to infected shellfish, or the brackish water they live in.

The CDC warns anyone with recent wounds, including those from recent surgery, piercing, or tattoos, to stay out of saltwater.

They also recommend covering any wounds with waterproof bandages if there is a chance it might be exposed to seawater, and to wash the area thoroughly with soap and water if it does.