Iran weighing plot to kill US to South Africa: report 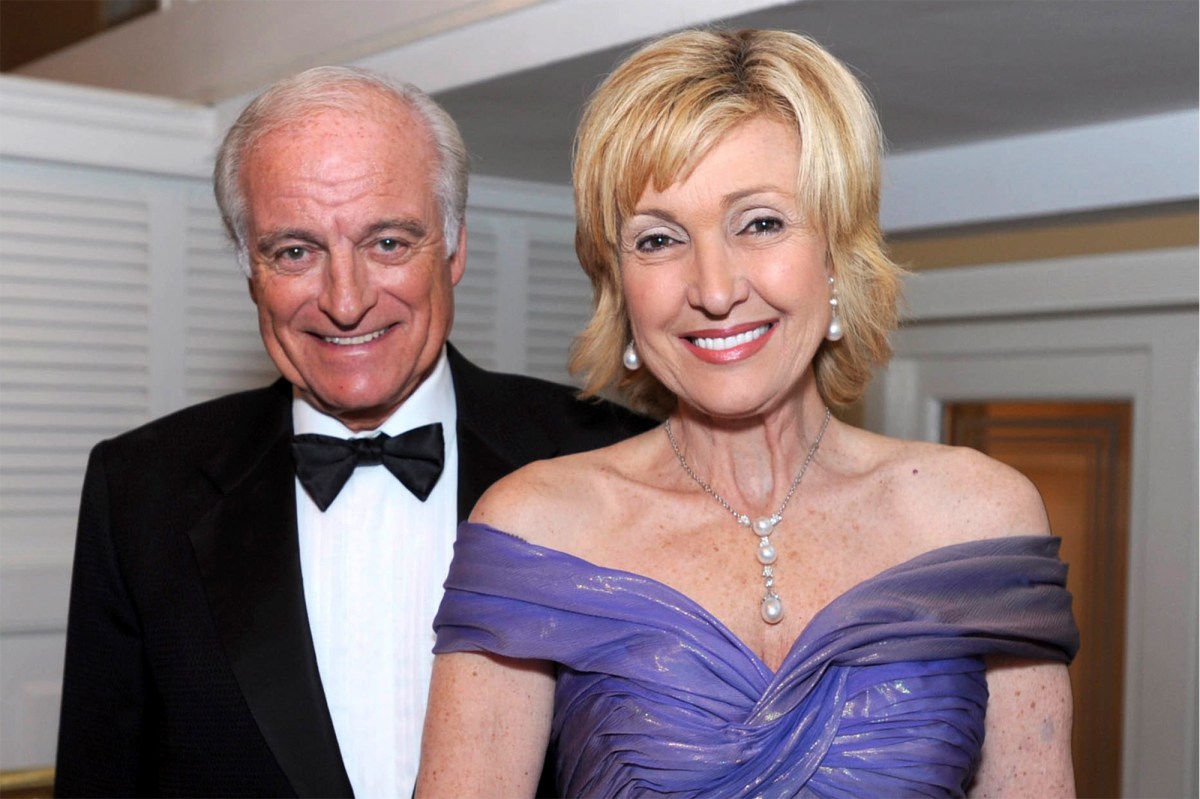 The Iranian government is weighing a plot to assassinate the US ambassador to South Africa, a report said on Sunday.

Authorities have been aware of a general threat against ambassador Lana Marks since the spring, but intelligence reports about the plot have become more specific in recent weeks, Politico reported, citing two unnamed government officials.

The intelligence community isn’t sure why Iran would target Marks, who does not appear to have any known links to the country, according to the report.

But the plot seems to be an effort by Iran to retaliate against the Trump administration for the killing of its top general Qassem Soleimani in a US drone strike in January.

President Trump announced fresh sanctions on Iran and warned it against other retaliatory moves.

But US officials believe attacking Marks is one of several options Iran’s regime is considering as payback.

A personal friend of the late Princess Diana, Marks, 66, has known Trump for more than two decades. She was sworn in as US ambassador last October.

The report said that she has been made aware of the possible threat to her life.