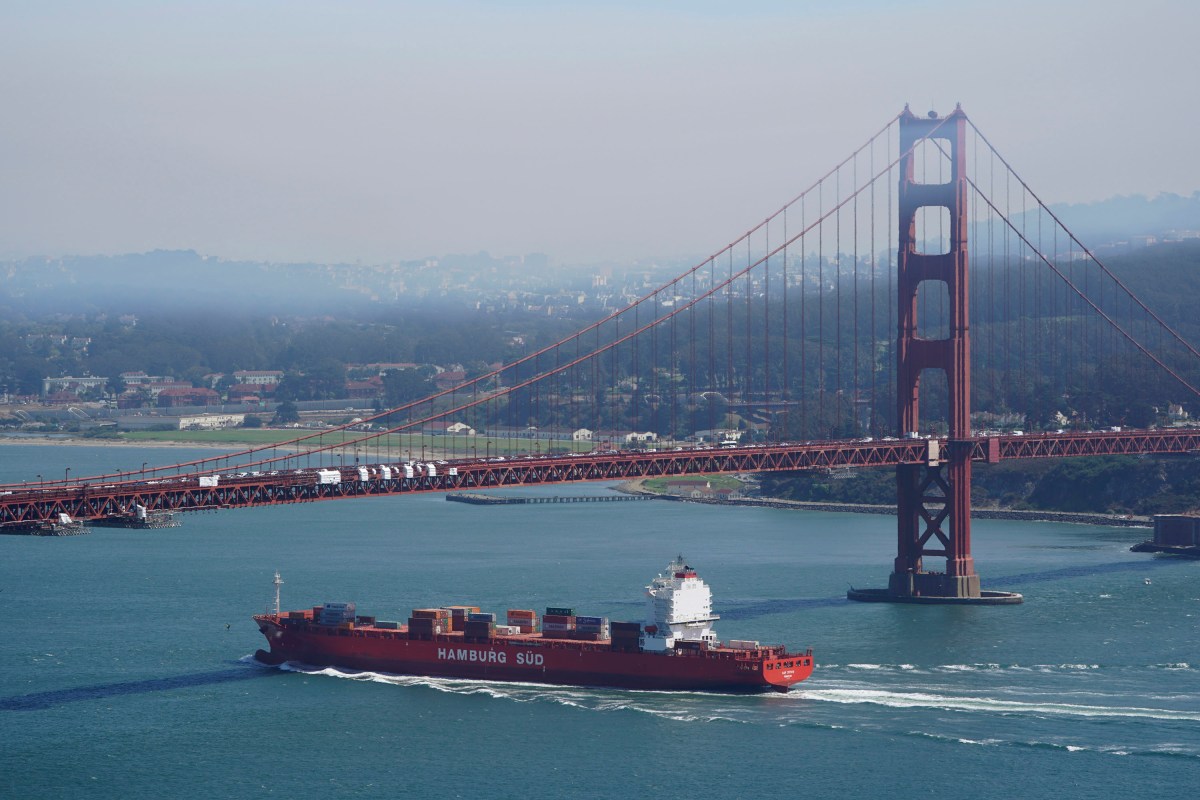 SAN FRANCISCO — Up to seven people were hospitalized after possible fentanyl exposure on the Golden Gate Bridge, California authorities said.

The California Highway Patrol said the victims were exposed to a chemical substance believed to be fentanyl while attempting to aid the driver of a car who stopped on the San Francisco bridge Sunday, The San Francisco Chronicle reports.

One of the officers who found the driver unconscious was also rendered unconscious by a “white powdery substance” found in the car, Barclay said.

“Two others on the scene — a CHP officer and a tow-truck driver — tried to help the first officer out of the car, and administered Narcan,” Barclay said, referring to a nasal spray used to reverse the effects of narcotics and prevent overdoses.

The unconscious driver was also given Narcan.

Four highway patrol officers, a Golden Gate Bridge patrol officer, a tow-truck driver and the car’s driver were transported to Marin General Hospital for exposure to the substance.

Medical updates were not immediately available, but all seven were believed to be in stable condition, authorities said.

Authorities said the area was declared a crime scene and a hazardous materials scene. An investigation is ongoing.

Highway 101 access ramps were closed while authorities cleaned the vehicle to make it safe for removal.