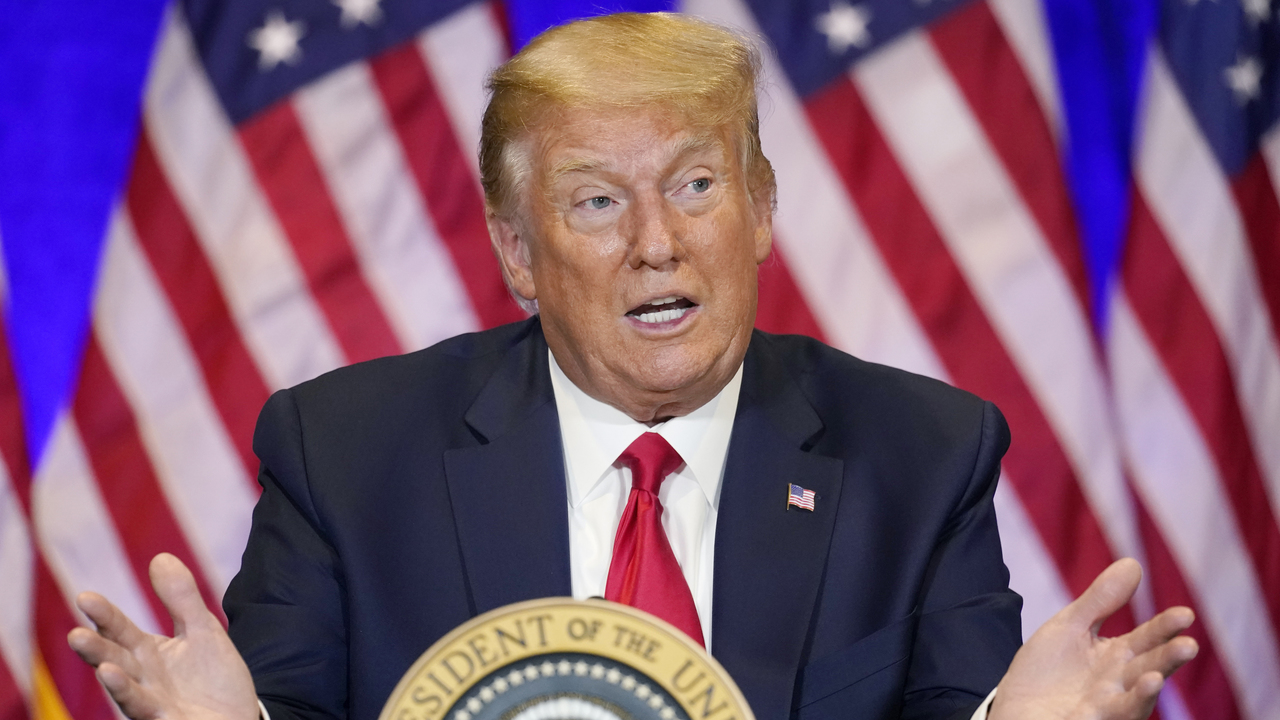 President Trump on Sunday night held an indoor rally at a warehouse outside Las Vegas where he called the state’s governor a “political hack” and urged him to “open up your state.”

Speaking to thousands of supporters crammed inside the plant in Henderson, Trump targeted Gov. Steve Sisolak — who had earlier blasted the president for hosting the rally in violation of a state mandate limiting gatherings to 50 people.

The state’s economy has been operating with restrictions on a per-county basis based on their individual coronavirus risk levels.

Casinos and restaurants, for example, in Las Vegas in Clarke County, are operating at 50 percent capacity. But bars and taverns in the county remain closed.

All counties must adhere to state mitigation mandates, including wearing face coverings and limiting gatherings larger than 50 people.

The president’s decision to host Sunday night’s rally — his second in as many days in Nevada with more than 50 people — was described by Sisolak as “reckless and selfish.”

“President Donald Trump is taking reckless and selfish actions that are putting countless lives in danger here in Nevada,” Sisolak said in the statement. “The President appears to have forgotten that this country is still in the middle of a global pandemic.”

Trump assured his supporters Sunday night that he’ll back them in the event any issues arise from attending the indoor rally.