Crime Comes to the Suburbs [Updated] 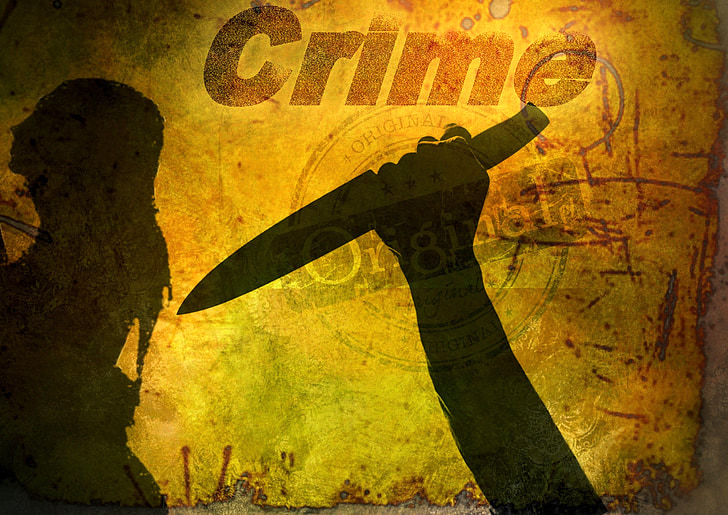 Edina, Minnesota, is an elite suburb that formerly had one of the most outstanding public school districts in the country. That was before Edina’s school system went “woke” and began prioritizing indoctrination over education. In recent years, Edina’s schools have slipped badly in objective test measurements.

This coincides with the city’s transformation from a Republican bastion, as recently as 25 years ago, to a deep-blue outpost of progressivism. How is that working out for Edina? In addition to the decline of the town’s schools, crime has arrived. As law enforcement has collapsed following the George Floyd riots–a development that was applauded by many, likely most, Edina residents–the chickens are coming home to roost. So we see news of carjackings:

According to the Edina Police Department, around 4:34 p.m. the driver of a Chevrolet Equinox reported his vehicle — which is owned by the driver’s employer — had been stolen in the 4600 block of Arden Avenue in Edina. He said the suspect approached the vehicle and told him to get out. The suspect then drove off in the car.

Edina police officers found the vehicle, but the suspect would not stop. The suspect then led eight Edina squad cars and two Richfield squad cars on a chase, police said. Minnesota State Patrol troopers monitored the situation from a helicopter.

Police say the chase ended with a crash at Hazelton Road and France Avenue after Edina police executed a pit maneuver.

Carjackings in the middle of the afternoon are, to put it mildly, a new development. But not a unique one. From NextDoor:

Hit and run. My son was hit and run by a vehicle that was running 55 mph on a 25 mph speed limit. The accident happened yesterday at the intersection of 70th & France. Two guys were in the vehicle and ran a red light. Thank God my son is fine, able to get off his car in one piece & coherent. The two guys fled off the scene. No matter how careful you are on the road there are crazy drivers around that do not care. With all the cameras in that intersection, I hope those two will get caught. Stay safe everyone!

Life-threatening crime in elite suburbs like Edina is a new phenomenon, but residents had better get used to it if they continue to support BLM and other anti-law enforcement causes. What do they think is going to happen if law enforcement is dismantled?

The stark choice between law and order and violent crime is on the ballot in November. Frankly, I suspect that a majority of Edina residents are too far gone to make a rational decision. One hopes that is not the case in most suburbs across the country.

UPDATE: From bad to worse–now it is a shooting in the parking lot of Fairview Southdale Hospital, an hour and a half ago:

Fairview Southdale Hospital is under lockdown Monday night while police search for a shooting suspect.

According to the city of Edina, police were called just before 8:55 p.m. on the report of a shooting in the hospital parking lot.

hospital parking lot. The suspect fled the scene. The victim, who is being treated, was able to give officers a description of the suspect. Those in the area are urged to exercise caution and remain in their homes. Anyone with info. should contact @EdinaPolice at 952-826-1600.

Nice to know the victim was able to give a description of the shooter. What was it?

The suspect fled the scene before police arrived. The victim was able to provide officers wit ha description of the suspect.

Anyone with information is asked to contact the Edina Police Department at 952-826-1600.

Once again, they tell us they have a description of the suspect, but won’t tell us what it is. Which makes it less likely that anyone will have information so as to call the police.

Just another day in what used to be something close to paradise.

MORE: The victim reportedly is a doctor who was shot in the head in the hospital’s parking ramp.

ALSO: The Star Tribune cites “a source” for its report that “the victim was a doctor who was robbed at gunpoint.”