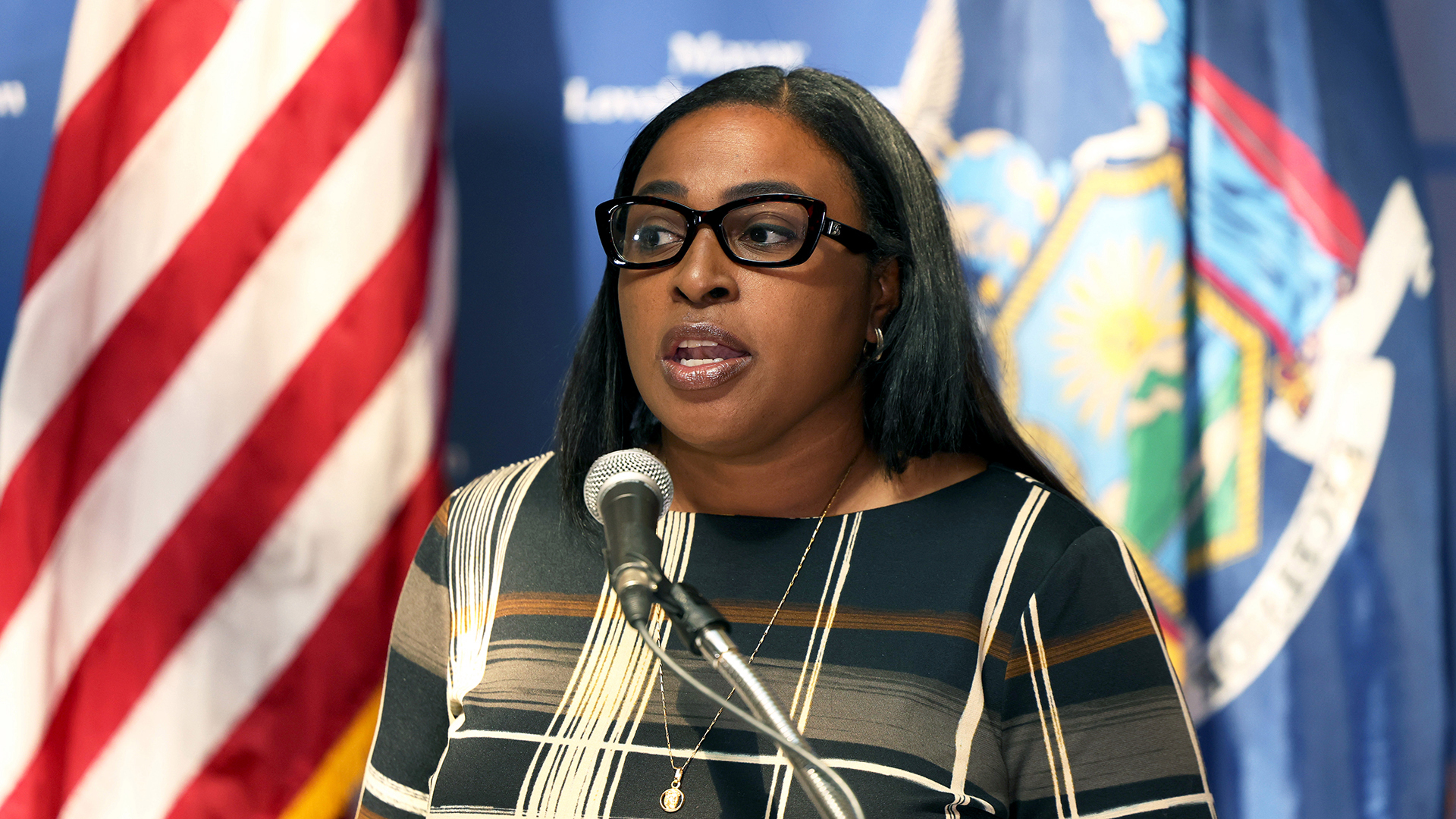 Lovely Warren is the mayor of Rochester, New York. This week she fired the city’s African-American police chief, who, by Warren’s own account, had already resigned. According to the Washington Post, she fired him based on findings that “the police department did not take the death of Daniel Prude seriously enough and engaged in conduct that may have been designed to mislead the public.” (Emphasis added)

The findings Mayor Warren relied on state that the police department’s response to Prude’s death showed “a culture of insularity, acceptance and, quite frankly, callousness.” The officers involved displayed “a cavalier and unsympathetic attitude” toward Prude,” the report adds.

The Post’s Tim Craig describes Prude only as a “black man who was having a mental health crisis.” Nowhere does Craig mention the behavior by Prude that led the police to place a spit hood over his head and press his head down. The omission is a clear case of anti-police bias by the Post. It’s also journalistic malpractice, in my view.

What happened is that Prude had been running naked in the street. His brother called the police for help. When the police intervened, Prude began spitting repeatedly. According to an officer, Prude also said he had the coronavirus.

Mental crisis or not, placing a spit hood on Prude was the right thing to do under these circumstances. So too with pressing his head down and demanding that he stop spitting. Michael Mazzaeo, president of the Rochester Police Locust Club says the officers did exactly what they were trained to do. Moreover, the need for the hood and to stop the spitting were all the more acute given the pandemic.

As far as I can tell from the Post’s report, the findings Mayor Warren relied on don’t dispute this. Instead, they use subjective words like “insularity, acceptance, and. . .callousness,” with “cavalier” and “unsympathetic” thrown in for good measure.

It’s challenging enough for officers to deal with thugs and aggressive nut jobs who are out to harm them. Expecting officers to be sympathetic towards this “client base” is asking too much.

Some members of the Rochester police department may have tried to cover up and/or misstate the facts surrounding Prude’s death, as the report says. If any members actually did this, they should be punished. Otherwise, they should be exonerated without regard to whether they are insular, callous, cavalier, or unsympathetic.

And the police chief should not have been sacked unless he participated in a cover up or knew about it and failed to act.