Poll: Trump doing a little better with American Jews this time around 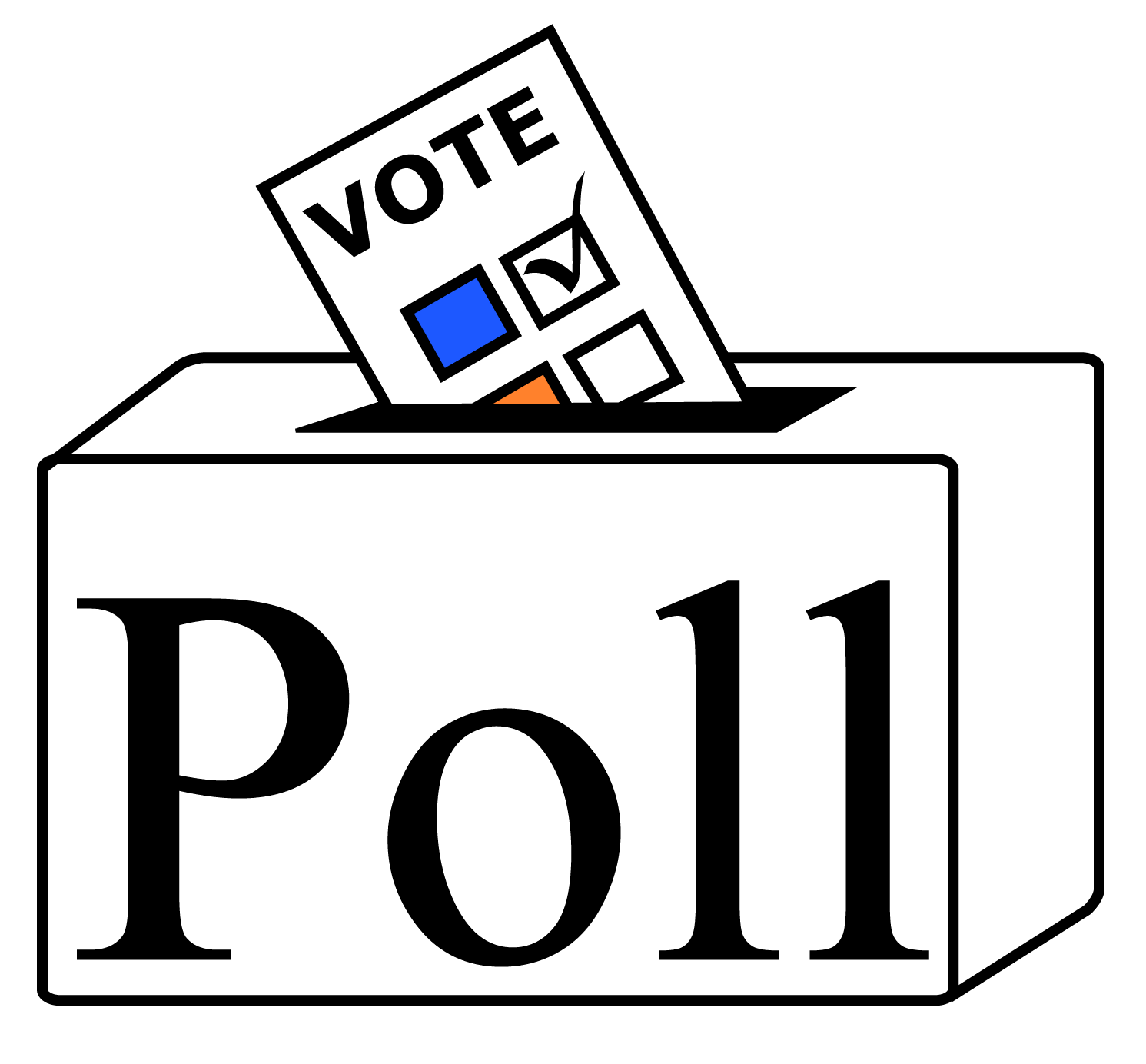 Count American Jews among the minority groups that appear to be more disposed to vote for Donald Trump in 2020 than they were four years ago. A poll by the Jewish Electorate Institute found that Jewish likely voters favor Joe Biden over President Trump by a split of 67-30. Exit polling in 2016 found that Trump received only 25 percent of the Jewish vote, while Hillary Clinton garnered 70 percent of it.

Is there a hidden Trump vote among Jews? In other words, are Jewish voters reluctant to tell pollsters that they intend to vote for Trump?

Most Jews I know aren’t shy about telling other people what they really think. But then, most of the ones I know think the same things about politics.

I don’t volunteer my conservative views to left-liberals in our D.C. area neighborhood. However, if asked, I don’t hesitate to state them. Other politically conservative Jews might be less forthcoming with friends and neighbors, but probably not with pollsters.

In any case, I assume that Jews are no more reluctant to say they are voting for Trump over Biden then they were to say they had voted for Trump over Hillary. So there’s no reason to think that the small swing the polling detects in favor of Trump this year among Jews compared to 2016 understates reality (or overstates it).

Sadly, the core reality is that Jews remain solidly left-liberal and very likely will do so for the rest of my life and beyond. It doesn’t matter to them that Trump has been staunchly pro-Israel, has brokered peace deals between Israel and its neighbors, takes a tougher stance in favor of protecting property than Biden and his fellow Democrats, defends the suburbs where so many Jews live, etc.

Only the Orthodox Jewish community is an exception to Jewish left-liberalism in this country. As Norman Podhoretz explained a decade ago, liberalism itself is the religion of a large segment of the non-Orthodox American Jewish population.