Republicans unveil new agenda if they win back House 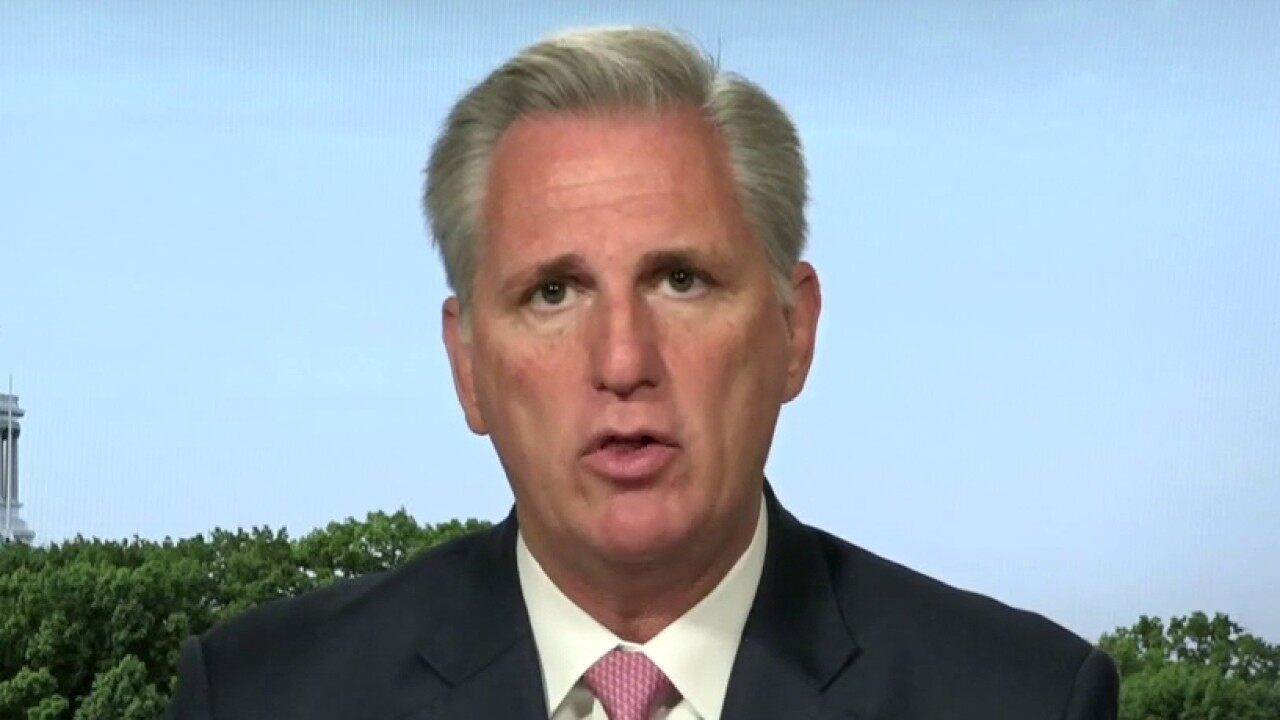 Republicans Tuesday lined the Capitol steps to unveil their new agenda for the American public if they were to win back the House in November.

“This is our commitment to you — to every single American regardless of party, gender, or color skin: We will restore your way of life. We will rebuild the greatest economy. And we will renew the American dream. Join us and let’s reunite this nation.”

In their first full day back to Washington since the summer recess, the GOP House members gathered outside the Capitol in a show of force and unity. Their message was that House Speaker Nancy Pelosi, D-Calif., and her fellow Democrats failed in their two years in power, and it’s time to return the House to GOP control.

Democrats currently have control of 232 seats, compared to 198 for the GOP. There are four vacancies and one libertarian in Rep. Justin Amash. Assuming the vacant seats stay within the same party, Republicans will need to pick up at least 17 net seats to take back the House in November.

“The war on police must end,” said Rep. Pete Stauber, R-Minn. “The terrorizing and elimination of law enforcement must stop. Law and order will be restored in our communities.”‘

The three main themes for the GOP agenda are: “Restore Our Way of Life,” “Rebuild the Greatest Economy in History,” and “Renew the American Dream.”

The GOP agenda calls for adding 10 million more jobs, starting with an additional $200 billion in forgivable loans to small businesses through the Paycheck Protection Program.