A job approval rating Trump can win with 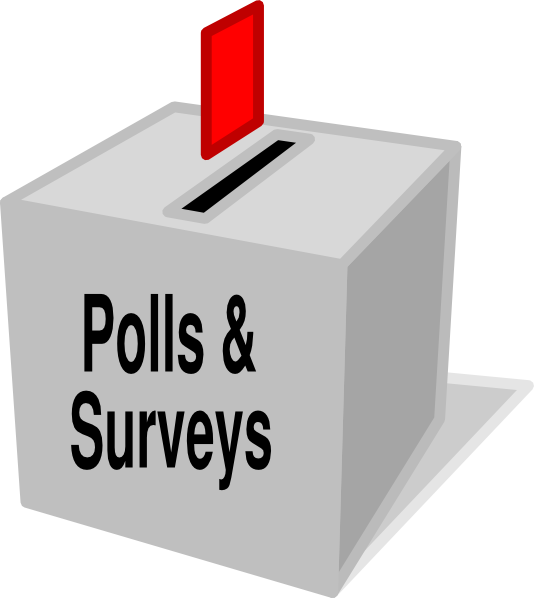 According to Rasmussen, President Trump’s job approval rating stands at 51 percent. That’s about where it’s been since late August, and it’s a rating that, one expects, would carry an incumbent president to re-election, especially against a relatively weak opponent like Joe Biden. It’s similar to Barack Obama’s approval rating just before he won in 2016.

These numbers are only slightly worse than George W. Bush’s in October 2004. Bush was reelected and won the popular vote.

Other polls are considerably less encouraging for Trump. YouGov, in a poll taken around the same time as Fox’s and The Hill’s, found the president underwater by a hefty 14 points. Several polls taken earlier in September are to the same effect. If these polls are accurate and the results don’t improve for Trump, he will lose.

But if the results of the Rasmussen, Fox News, and Hill polls collectively present a correct picture and one that holds true through Election Day, then Trump has a better than 50-50 chance of winning, assuming an accurate vote count and no voter fraud.