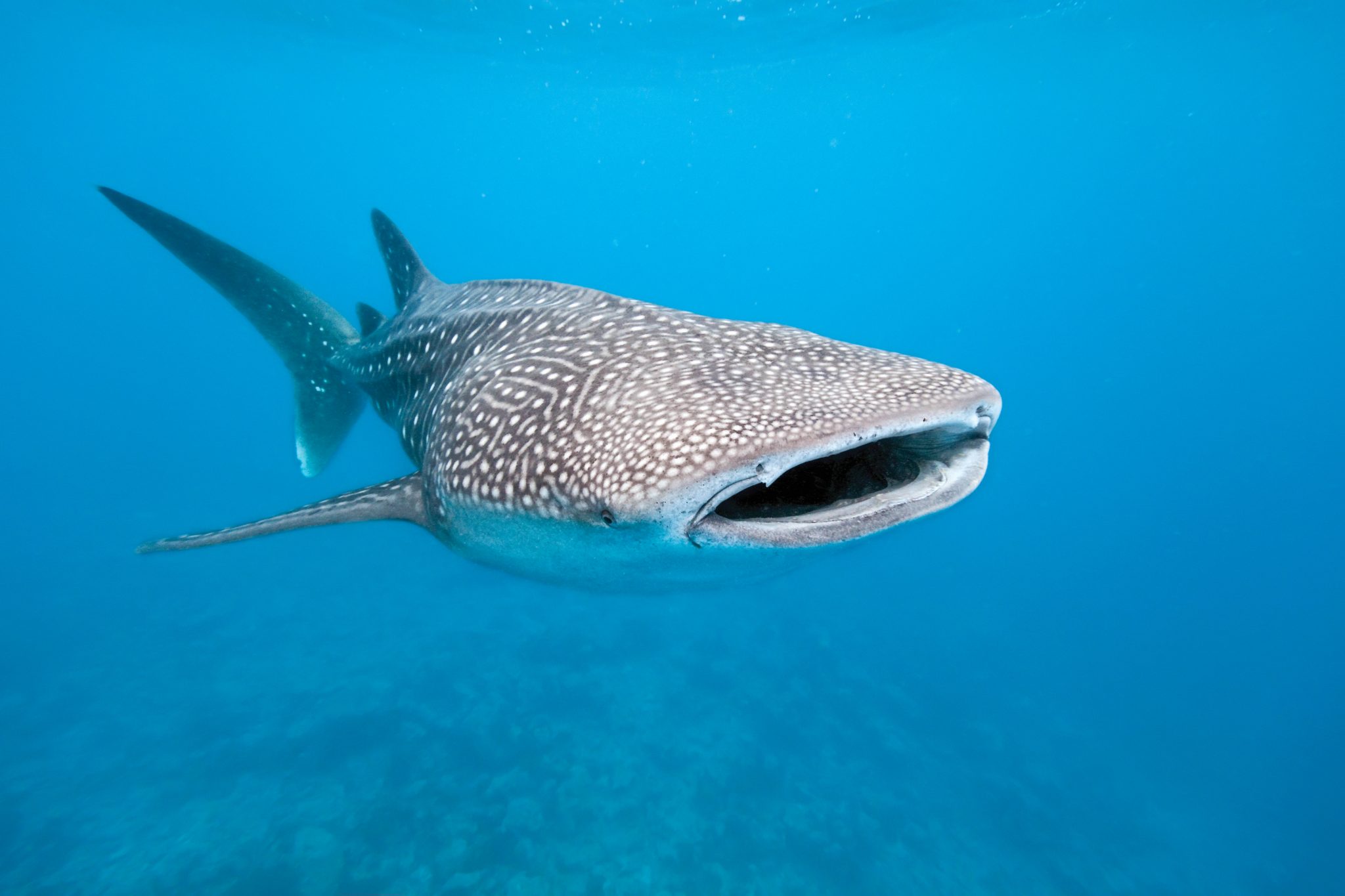 How do you eat the mighty whale shark? The same way you eat the lowly dogfish: one bite at a time.

Somebody should remind our elected representatives in Congress of this lesson. They are currently trying and failing to pass a stimulus bill. Which of course has been rebranded as a coronavirus relief bill.

They already passed one of those this year, the CARES Act, which came to a whopping $2 trillion.

The “slimmed down” version that Senate Republicans were pushing “only” amounted to $650 billion in total spending, and some estimates have said that total new spending in the bill “only” comes to $300 billion — or close to $1,000 per American resident.

The bill included funding for small businesses, coronavirus testing, and schools, as well as another $300 a week for those on unemployment.

House Speaker Nancy Pelosi, sporting a stylish new hairdo, reportedly told members of her caucus that they needed to hold strong and not be a “cheap date.”

House Democrats had already tried, and failed, to say no to the CARES Act and replace it with a $6 trillion bill instead.

After that gambit collapsed, utterly, they passed the face-saving HEROES Act. It had well over $3 trillion in additional funding for whatever the heck they felt like throwing money at.

Now House Democrats want to use their imagined end-of-session leverage to get much more of that. So Senate Republicans are hanging their heads and saying, “Aw shucks. Guess we can’t pass anything this year.”

Far be it from me to tell them what to pass, but maybe they’re looking at this the exact wrong way. Congress has gotten so used to passing huge “must pass” omnibus bills to deal with problems that that’s the only way they tend to think about these things.

These huge bills then go on to create dozens or hundreds or even thousands of problems. We are told the next huge “must pass” omnibus bill is needed to fix those problems.

Maybe it’s time to get out that fork and knife and go bite-sized.

If schools need money, then pass a bill just for schools.

If small businesses need a bailout, then do it with one clean piece of legislation called the AMAZON DOESN’T GET EVERYTHING Act.

If we need more money for coronavirus testing, then introduce the FREE COVID TESTS Act and dare Senate Democrats to bust out the filibuster for that one.

Senate Republicans tried to cram all of those things together in one bill. That failed. It allowed their political opposites and lobbyists to find all kinds of objections that eventually ground the legislation to a dead halt.

President Trump, for his part, issued a series of executive orders and other memorandums to try to squeeze some stimulus out of existing programs, absent Congress.

But what he can do there is limited by law and ought to be further constrained by our constitutional structure. Congress has the power of the purse, not the president.

Unfortunately, Congress has gotten into the habit of passing very big bills, and passing the bill for those bills onto the next generations.

They ought to go small, then go home to face the voters in November.

Jeremy Lott would eat a shark.