The Time to Stop Coddling Saudi Arabia is Now 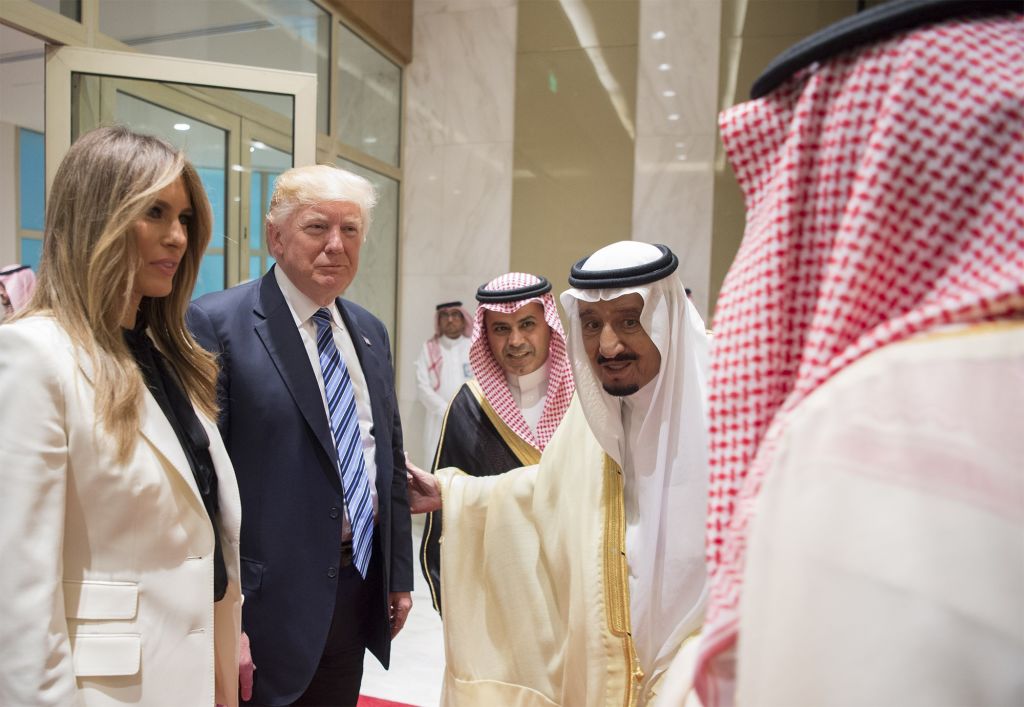 In Bob Woodward’s book Rage, the author quotes President Trump as claiming that he “saved” de facto Saudi ruler Mohammed bin Salman (MBS) after the assassination and dismemberment of Washington Post writer Jamal Khashoggi. Trump reportedly said, “I was able to get Congress to leave him alone. I was able to get them to stop.” Not only was this shocking, but the general U.S. cultivation of despotic Saudi Arabia for the sake of oil purchases and weapons sales is unnecessary in today’s world.

This U.S.-Saudi bargain goes back to World War II, when President Franklin D. Roosevelt noticed that the trends were pointing toward the U.S. increasing its dependence on foreign petroleum, as its own world-leading oil production attenuated. Before the world oil price increases of the 1970s, the U.S. government believed in buying other nations’ oil and conserving its own supplies. (After the 1973 Arab oil embargo and price increases, the rage became “oil and energy independence”—in other words, lessening oil imports and using petroleum produced within U.S. borders.) The deal FDR reached with the Saudis was that they would sell the United States oil from their substantial reserves in exchange for American protection of their country and oil fields.

Despite MBS’s reckless behavior overseas and at home, isn’t President Trump just continuing a long-standing arrangement? Yes, but this coddling of Saudi Arabia is no longer necessary—if it ever was—and U.S. support for the medieval desert kingdom has gone way beyond the oil-for-protection bargain. Trump’s sweeping under the rug of the brutal murder of a resident American journalist is only one example of the excesses that have befallen the U.S.-Saudi relationship under both Democratic and Republican administrations.

Helping Saudi Arabia protect itself through arms sales is one thing—although Trump’s veto of Congress’s nixing of an $8 billion weapons sale to the kingdom after Khashoggi’s murder sent the wrong signal at the time—but supporting its needless killing of civilians in the Saudi contest with Iran for regional dominance is over the top. Since 2015, the United States has provided material support and diplomatic cover for a Saudi slaughter of civilians in the Yemen, the poorest Arab state. Trump also vetoed a bipartisan congressional resolution that attempted to terminate such U.S. support.

Iran, Saudi Arabia’s regional nemesis, is not directly threatening Yemen, but instead supports without ever controlling Houthi rebels there. In the war, the Saudis have seemed to intentionally target Yemeni civilians. The United Nations has said that airstrikes by the Saudis and their Arab coalition partners account for 62 percent of the combat-induced civilian casualties. During the Obama administration, one State Department lawyer concluded that U.S. government knowledge of Saudi practices, and the providing of arms to execute them, could plausibly open American officials to war crimes charges. However, this report was buried before it could reach the secretary of state’s office. Of course, Trump has not only continued support for a war that has brought rare bipartisan condemnation but has deepened the U.S.-Saudi relationship even further.

In short, given the Woodward book and tape indicating American protection for Saudi Arabia and its reckless leader, Congress should once again try to nix U.S. support for Saudi Arabia’s military campaign, which has become a futile quagmire and led to so many civilian deaths. More broadly, the United States, in an age of oil and gas fracking, should reconsider its outdated policy of constantly coddling a tyrannical ally with an abysmal human rights record on par with Iran.