The War for the Future of American Education 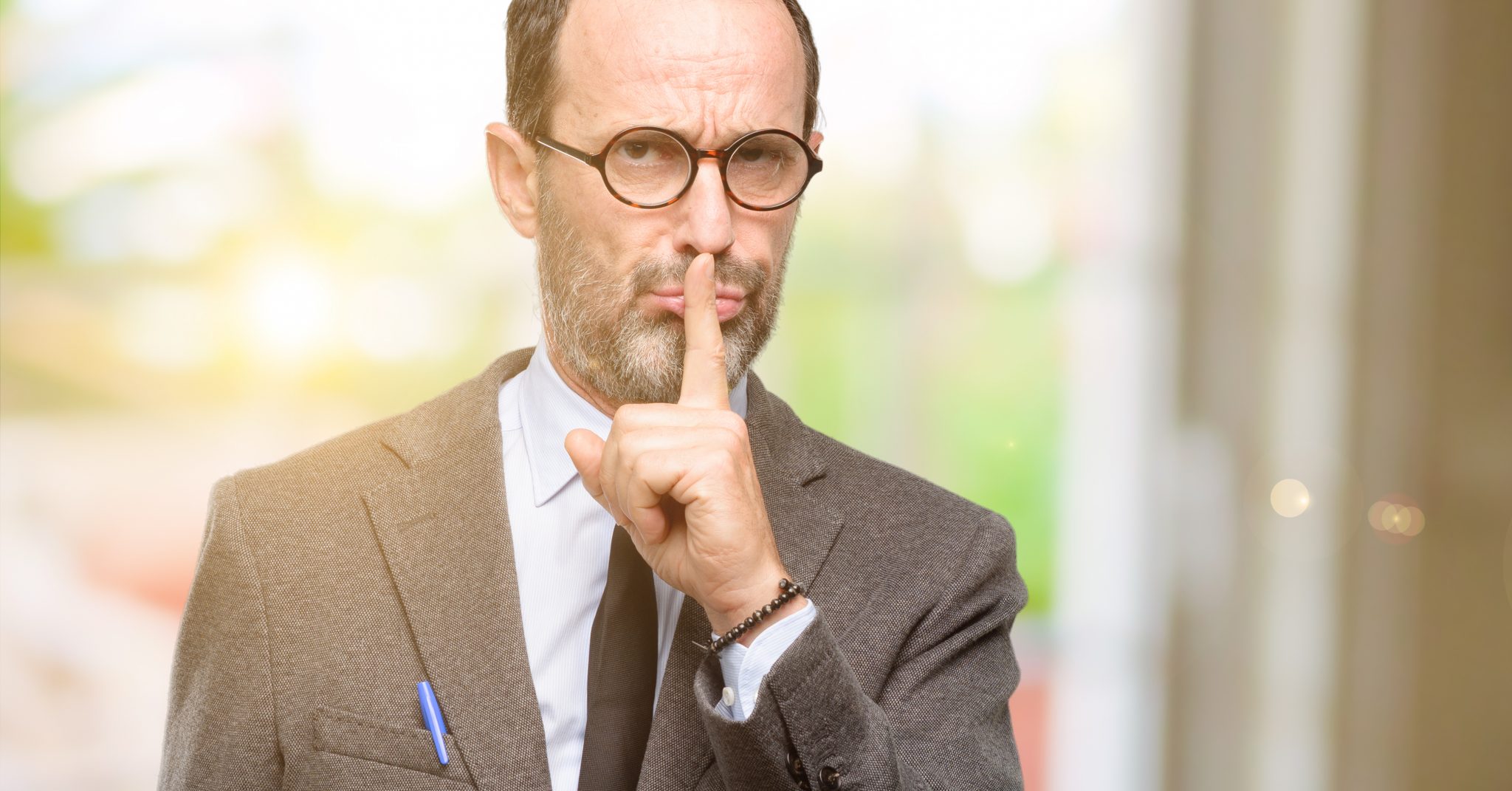 On August 26, 2020, in a federal court in Phoenix, Arizona, Judge Susan Brnovich handed down a ruling in favor of Professor Nicholas Damask and Maricopa Community College District, and against the Council for American-Islamic Relations (CAIR) and Mohamed Sabra.

Mr. Sabra was offended by three quiz questions that he alleged compromised his ability to practice his religion. The questions were about the inspiration for terrorism that radical Muslims found in Islamic holy texts. Although the questions never asserted that all Muslims interpret the texts as inspiring acts of terrorism, Mr. Sabra and CAIR thought this offense needed to be turned, quite literally, into a federal case.

How did we ever get to a place where an opinion that affects someone’s sensibilities ends up in a federal court and where the default position of academic administrators is to silence faculty who are deemed controversial?

The case was less about the three questions than whether or not CAIR and an offended student could determine and control course content simply because they deemed it offensive. Had they won, it would have been a blow to academic freedom and the First Amendment.

Judge Brnovich understood this. Professor Damask’s immediate superiors did not. Their initial reaction was to compel Professor Damask to apologize for his “mechanistic” thinking and become an acolyte of a yet-to-be-named imam who would teach him what could and could not be said about Islam.

Professor Damask was having none of it, and his superiors at Scottsdale Community College soon learned that a reaction that extinguishes liberty to accommodate the sensibilities of one group would also result in outrage by those groups that believe that the First Amendment and not Sharia should determine what governs the conduct of inquiry in the classroom.

But how did we ever get to a place where an opinion that affects someone’s sensibilities ends up in a federal court and where the default position of academic administrators is to silence faculty who are deemed controversial? An open society cannot succeed without controversy. Academic debates revolved around positions for and against critical issues, while critical thinking once meant challenging not only the establishment but also its opponents.

The road to perdition was not built overnight. It started with so-called speech and decency codes that were asymmetrically enforced on behalf of students high on the intersectionality scale. It extended into a shadow university in residence halls where students were taught what was appropriate thinking about controversial issues concerning race, gender, and sexual orientation. It was reinforced in faculty sensitivity sessions usually run by people who were purveyors of correct thinking rather than how one might think.

Inevitably it entered the classroom, where only single perspectives on politics, history, and social structure were acceptable. It was reinforced by campus Star Chambers whose members stood in judgment of students and faculty who deviated from campus orthodoxies.

And now it is worse. At the University of San Diego School of Law, black students want “minders” in the classroom to make sure there are no manifestations of racism. Joseph Stalin is smiling, and defenders of Mao’s Cultural Revolution are laughing. The American academy is being told to embrace the totalitarian mindset.

The Black Lives Matter movement has led to mandatory sessions in what bureaucratic language has called everything from racial sensitivity to inclusion excellence, the latter being an oxymoron about standards. Even Lenin, who is so revered in academia, wrote an essay titled, “Better Fewer, But Better.” But now everyone can be excellent by being included, sort of like being awarded a prize for being a participant.

Who will stand up at these sessions and challenge the new orthodoxy of systemic racism, question the limits of affirmative action, or point out that maybe Howard Zinn’s theory of race relations has numerous challenges? No one, not while the minders watch and the Star Chamber can be called into session. There are few Professor Damasks in the academy willing to deal with the emotional and career-threatening accusations from the intersectionality crowd.

Civil rights leader Dick Gregory once quipped that he didn’t want to have to go to the Supreme Court every time he wanted to eat at a lunch counter. Today, students and professors should not have to go to court to refuse indoctrination into the propaganda of the intersectionality crowd or attend compulsory sessions shaped by the ideology of the Black Lives Matter movement.

Freedom of thought – even more so than freedom of speech or academic freedom – was once inviolable.  Without it, our universities are being turned into over-priced reeducation camps where, for tens of thousands of dollars, your children will be indoctrinated into the dysfunctional ideology dominated by the purveyors of ethnic divisions.

Professor Damask won his battle, but the war for our civilization is only beginning.

Abraham H. Miller is an emeritus professor of political science, University of Cincinnati, and a distinguished fellow with the Haym Salomon Center. He served on Professor Damask’s dissertation committee.