Trump bashes reports he disparaged US war casualties: ‘I never made those statements’ 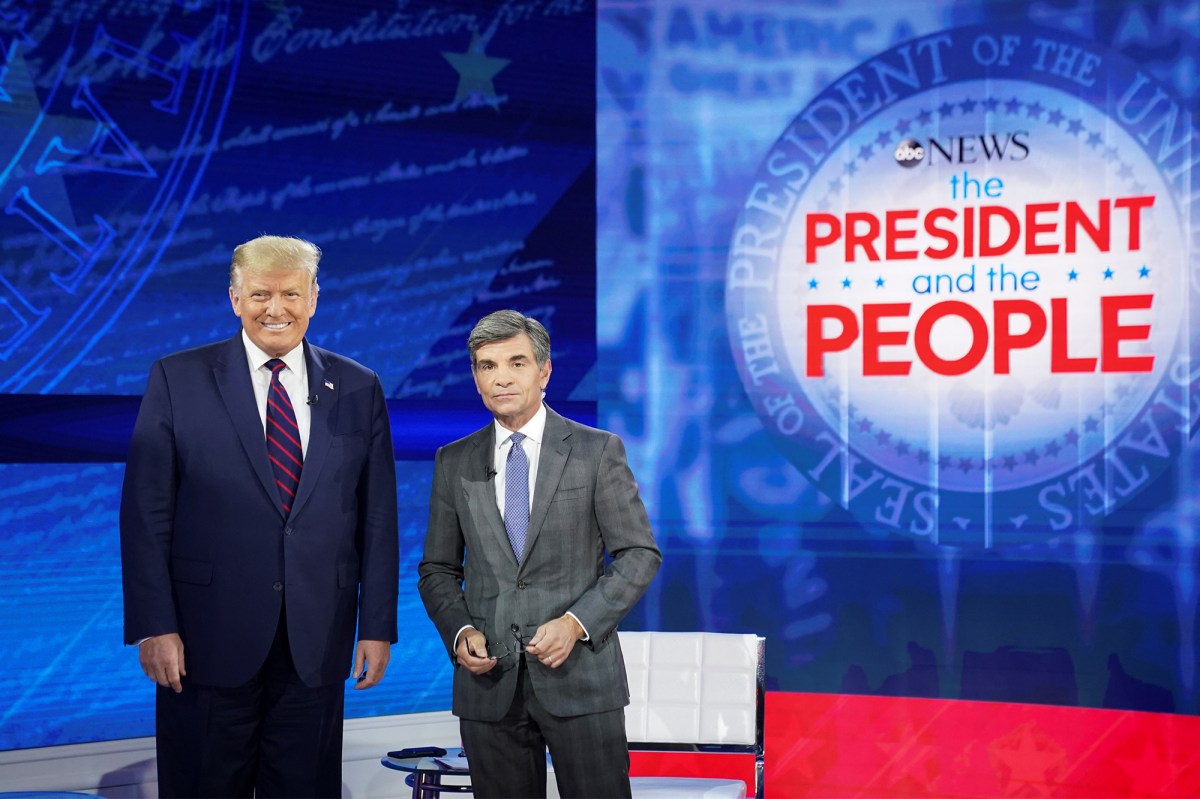 President Trump continued to slam reports that he bashed America’s war dead as “losers” and “suckers” saying: “I never made those statements” during an ABC News town hall on Tuesday.

An audience member at the event in Philadelphia asked the president how he “expects to win back the support” of the military and families following the story published by The Atlantic earlier this month.

“It’s easy, because I never made those statements. They were never made by me,” Trump replied.

He added: “The statements never happened, they were lies… They made up this quote.”

The Atlantic claimed Trump referred to Marines killed in World War I and buried in a cemetery outside Paris as “losers” and said the 1,800 Marines who died in the Battle of Belleau Wood were “suckers” for getting killed.

Atlantic editor-in-chief Jeffrey Goldberg, who wrote the piece, said it was based on information from four unidentified sources “with firsthand knowledge” of Trump’s remarks.

Trump has previously denied the claims, calling The Atlantic a “dying” magazine that concocted a “fake story in order to gain some relevance.”

Asked about his previous comments bashing late Sen. John McCain, Trump responded that “I was never a fan of John McCain.”

He added about McCain — a Navy veteran who was captured and tortured during the Vietnam War — that: “I never thought he treated our vets well.”

“He didn’t do the job. I was never a fan of his. But — and I think that’s fine and everybody knows that, and I said it to his face. I was very much up in that.”