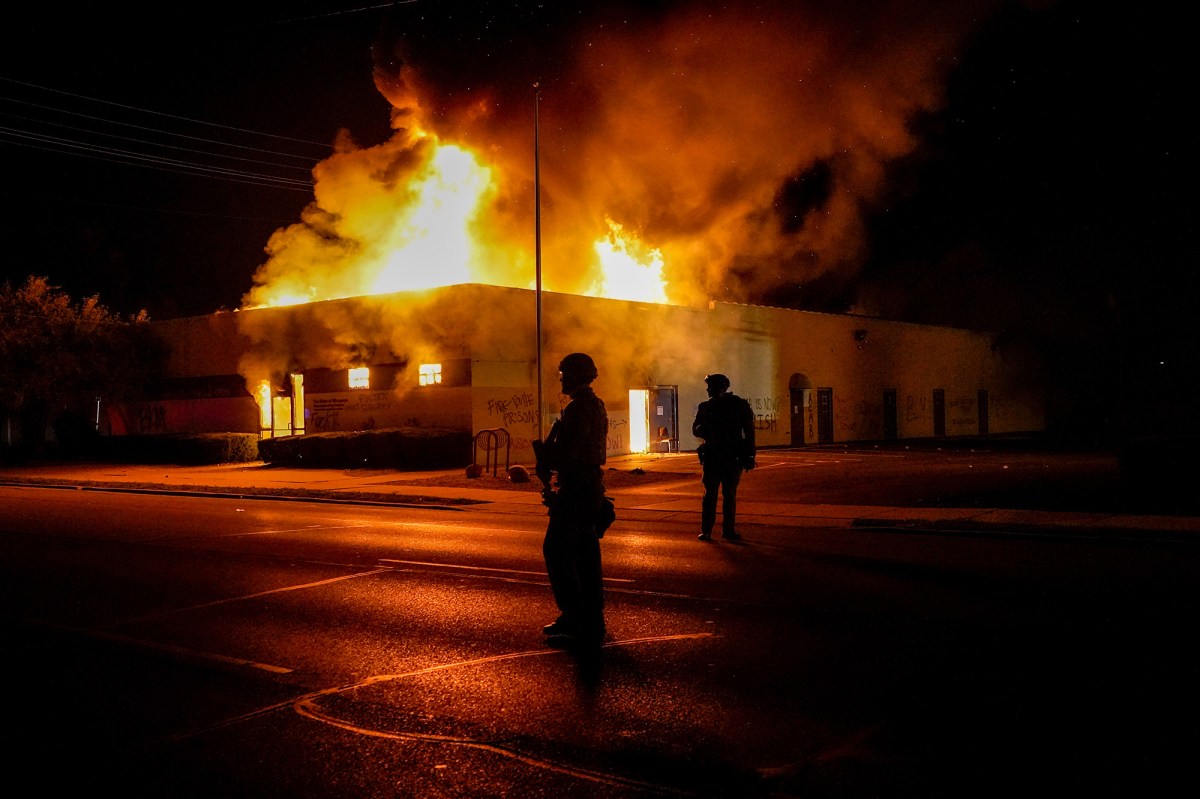 The Kenosha riots over the police shooting of Jacob Blake have caused more than $11 million in damage, according to the chief of the city’s fire department.

Chief Charles Leipzig told the Police and Fire Commission Tuesday about two dozen fires destroyed multiple businesses over the span of a few days immediately following the Aug. 23 shooting. Blake, 29, has been left partially paralyzed after an officer shot him seven times in the back during an attempted arrest.

“To put into context, that’s three years of fire loss for us in the span of about a week,” Leipzig told commissioners, according to the Kenosha News.

Blake’s shooting sparked protests around the country, including tense demonstrations in Kenosha that turned deadly. Kyle Rittenhouse, 17 of Antioch, Illinois, is accused of fatally shooting two protesters, while wounding a third, in Kenosha on Aug. 25.

Earlier this month, Blake spoke out on the shooting for the first time, saying he was suffering nonstop pain during his recovery. He urged his supporters not to take life for granted.

“I just want to say, man — a lot of young cats out there and even the older ones, older than me, it’s a lot more life to live out here, man,” Blake said from his hospital bed in a video tweeted by his family’s attorney Ben Crump.

“Your life, and not only just your life, your legs, something you need to move around and forward in life, can be taken from you like this,” he said as he snapped his fingers.

Both President Trump and his Democratic rival Joe Biden visited Kenosha in the aftermath of the shooting. Biden had met with Blake, while his running mate, Kamala Harris, spoke with his family. Trump toured the city’s damage but did not meet with Blake or his relatives.

“I mean they’re an incredible family and what they’ve endured and they do it with such dignity and grace,” Harris said on her meeting at the time. “And you know, they’re carrying the weight of a lot of voices on their shoulders.”