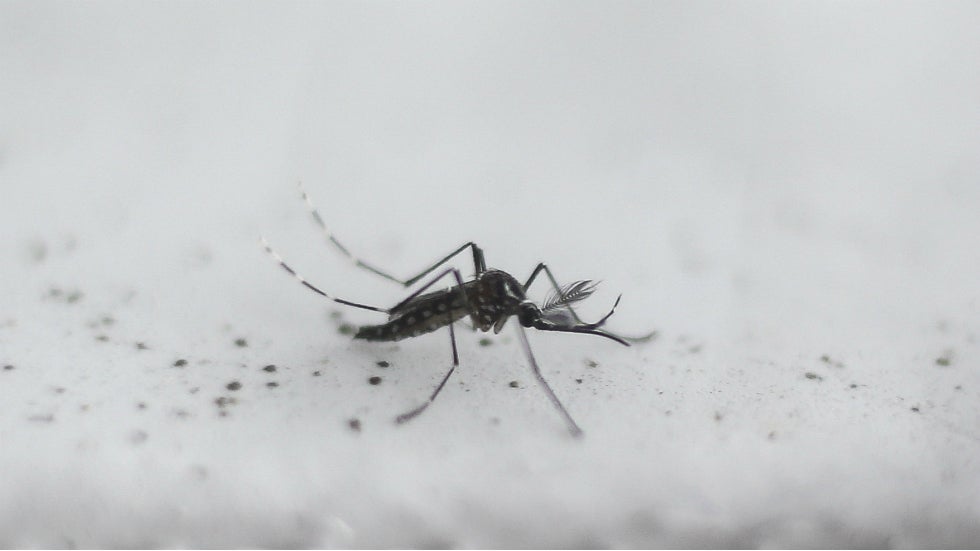 Health officials in Michigan are reportedly urging people to stay indoors after 10 counties confirmed cases of the mosquito-borne virus Eastern equine encephalitis in 22 horses and one suspected human case.

The Michigan Department of Health and Human Services confirmed 22 horse cases in 10 counties and one suspected human case in Barry County as of Wednesday, the department said in an announcement.

Officials said they will begin aerial treatment Wednesday night in certain high-risk areas of the state to prevent the spread of Eastern equine encephalitis.

The Michigan Department of Health and Human Services (MDHHS) is also urging people in Barry County as well as in Clare, Ionia, Isabella, Jackson, Kent, Mecosta, Montcalm, Newaygo and Oakland counties to cancel or postpone outdoor events that take place after dusk to prevent more people from contracting the virus, according to USA Today.

“MDHHS continues to encourage local officials in the affected counties to consider postponing, rescheduling or canceling outdoor activities occurring at or after dusk, particularly those involving children, to reduce the potential for people to be bitten by mosquitoes,” said Joneigh Khaldun, chief medical executive and chief deputy for health at the MDHHS, in a statement, according to USA Today.

Eastern equine encephalitis is one of the most dangerous mosquito-borne diseases in the U.S., with a 33 percent fatality rate in people who become ill, according to the MDHHS. People younger than age 15 or over age 50 are at greatest risk of severe disease following infection, and the risk of bites is highest for people who work and play outdoors in affected areas, according to the department.

The department said the 22 reported cases in horses are twice as many cases as the same time last year. More than 25 percent of the nation’s Eastern equine encephalitis cases last year were diagnosed in Michigan, according to the state.