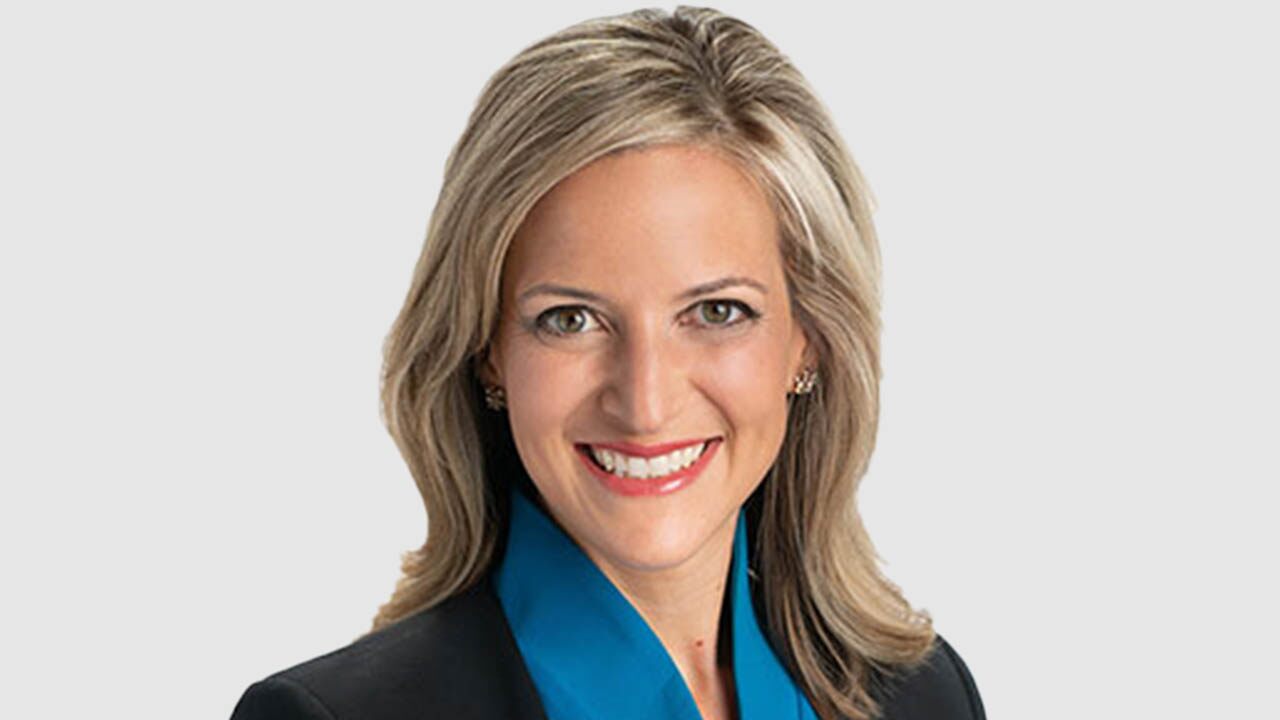 President Trump slammed Michigan Secretary of State Jocelyn Benson after some 400 ballots were made available for military service members, but with a considerable error — the ballots listed a Libertarian candidate as Trump’s running mate instead of Vice President Mike Pence.

The president took to Twitter to accuse Benson of “purposely” and “illegally” altering the ballots after hundreds had been downloaded from the state database earlier this week that listed Jeremy Cohen, Jo Jorgenson’s Libertarian running mate, under Trump’s name instead of Pence.

“The Democrat Trump Hater Secretary of State of Michigan, purposely misprinted Ballots for the Military, putting the wrong names on the Ballot, and actually listing a member of another party as a replacement for Vice President Mike Pence.” Trump wrote in a fiery tweet Thursday.

“Everybody is totally confused by their egregious behavior, which is just the way they want it,” Trump continued. “This was not a mistake, it was done illegally and on purpose. We want Mike!”

The error was listed on ballots intended for Michigan residents in the military and overseas, as a part of the Military and Overseas Empowerment (MOVE) Act, a local news publication first reported.

The ballots, which are typically downloaded or printed by a local clerk’s office for the voter, were only available during a two-hour window before the error was caught, according to a report by The Detroit News.

Benson fired back at Trump on Twitter Thursday afternoon, making a point to remind the president of her name.

“Once again you’re wrong. This was an unintended computer glitch that was caught & quickly corrected,” Benson tweeted.  “Suggesting otherwise is false & misleading. Impacted voters immediately received an accurate ballot & guidance to ensure their vote counts. And my name, again, is Jocelyn Benson.”

Michigan’s Secretary of State’s office reportedly alerted clerks of the error on the ballots and informed them that “voters who received the incorrect ballot must be sent a replacement MOVE ballot ASAP,” according to an email obtained by the Detroit newspaper.

Clerks were also reportedly provided information by the state on how to remedy the error by sending them a list of voters who had received ballots during that time frame, along with a guide on how to nullify ballots if necessary and a sample letter explaining the error to the voters.

A spokesperson for Benson’s office told The Detroit News that should a ballot be submitted which still contained the error, the vote would still be counted for the Trump/ Pence ticket.

Michigan Governor Gretchen Whitmer and the state secretary could not be immediately reached for comment by Fox News.