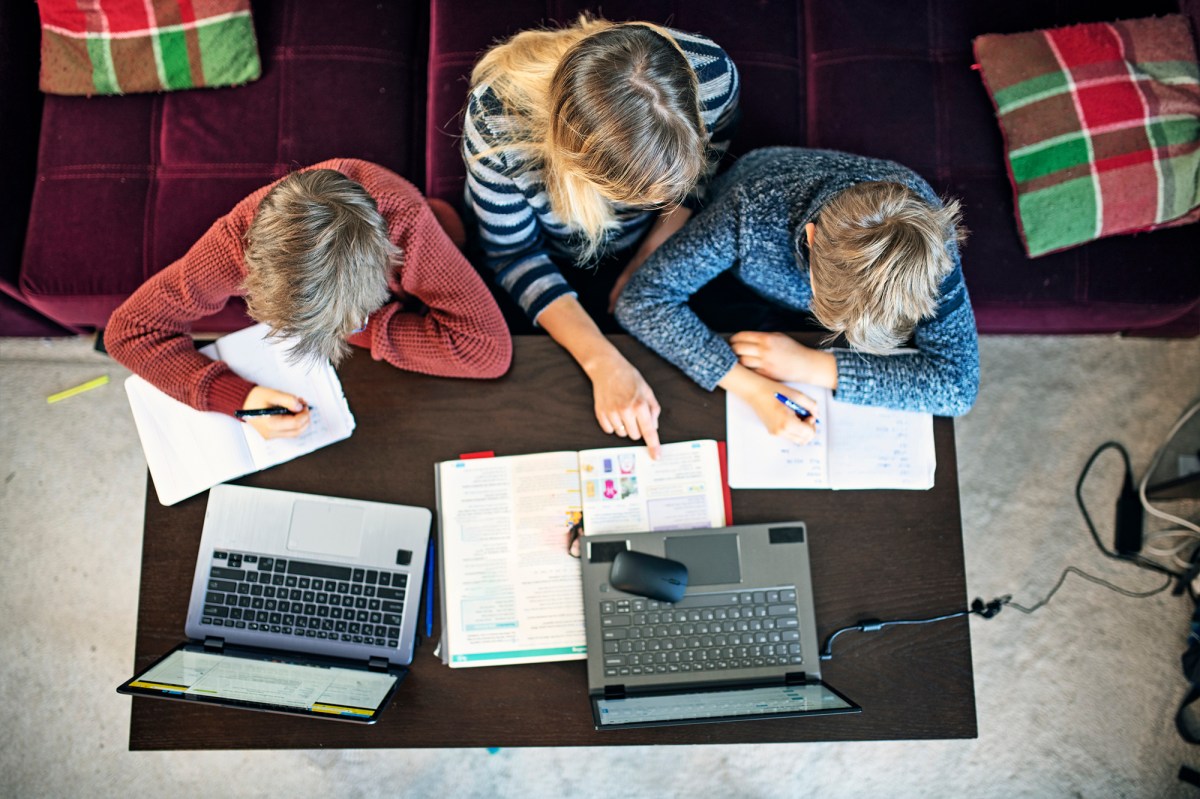 It’s a lesson in reading, writing and reefer.

Florida moms and dads have been spotted smoking weed, drinking and walking around half-naked in the background of their kids’ online classes, frustrated teachers said at school board meeting.

“Parents, please make sure that you have on proper clothing when you are walking behind your child’s computer because we’ve seen them in their drawers, their bras, and everything else,” Boca Raton Elementary teacher Edith Pride vented Wednesday, according to KATV.

She and other educators said they’ve seen everything from parents puffing giant joints to moms with exposed ankle monitors during virtual lessons, which began in the district two weeks ago.

“Parents, when you are helping your children at their computer please do not appear with big joints in your hands and cigarettes,” Pride said. “Those joints be as big as cigars. Oh yeah, we’ve seen it all.”

Some parents at the meeting burst into laughter — but teachers called the risqué classroom cameos just one example of how chaotic the pandemic-fueled online teaching sessions can be.

“I had a father, no shirt drinking a beer at 11:45 in the morning,” another teacher, who asked not to be named, told the local news station. “I did have a parent who sat on the couch and we could see an ankle monitor on her leg.”

Other teachers said they feared that students would be exposed to a hard-to-process level of street smarts by glimpsing into the hard-parting homes.

“[Students]do see other things that they’ve probably never seen before so I know that is a challenge,” another teacher said.

A spokesman for the school district reminded parents that all classes are recorded but didn’t comment further.