Joe Biden, the mean old man the media won’t tell you about 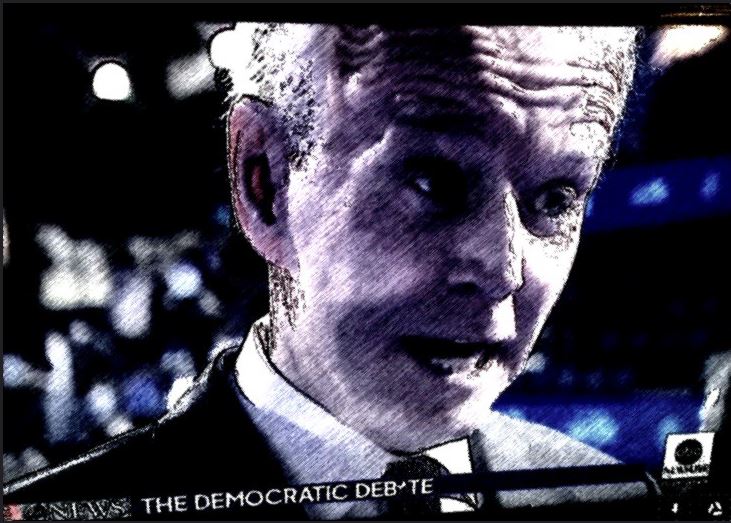 In the past, being labeled as “mean” or harsh or heartless, even if one was just ironic and witty, as Bob Dole was, was political death.  Nixon suffered under this standard, and so did John McCain (before his tiffs with Donald Trump).  You always wanted to be the baby-smoocher.  Anything else was political death.

But somehow Joe Biden has avoided this fate, based on a fawning press that acts as his filters, echo-chambering his phony pitch to voters as being the candidate of “civility,” “decency,” and “dignity.”

Fact is, Biden is pretty mean and cranky, with a special contempt for the little guy.  His handlers market him as nicer than President Trump, but hard examples show the exact opposite.

Biden can’t get near a voter without getting into some kind of political fight.  And it’s not a cute sort of pugnacity we are talking about here, it’s a stone-cold meanness and contempt for ordinary people with a common denominator of elitist entitlement.

Latest incident was yesterday.  It’s of a piece with at least five previous incidents:

Does Joe Biden seems like a nice guy to you? (A thread)

He told an Iowa farmer who challenged him on his age and his son’s China deals he was a “damn liar” and threw in some fat-shaming with “Listen, fat…” and angrily challenged the man to a push-up contest.

He flew off the handle on an Iowa activist and told him to “go vote for someone else,” in what was clearly a take-me-or-leave-me statement, convinced the man would never vote for any of his competitors, or President Trump, and in any case, his vote didn’t matter a bit to him.

He abused an autoworker, one of those salt-of-the-earth union men he claims to champion, for merely asking a question on gun rights.  Autoworkers, by the way, have a famous liking for going hunting, something Biden apparently didn’t know.

Then he abused coal miners, telling them it was easy as pie to learn to code computers, given that they lifted heavy objects in their previous jobs, imagining that brainwork and musclework were the same.

“If you have a problem figuring out whether you’re for me or Trump, then you ain’t black.”

And he told black voters to vote for him or they wouldn’t be black.

It’s an astonishing display of meanness that has characterized his campaign, even before he became the Democratic nominee.  He gets mean and angry when he gets challenged on anything, because he’s got a positively lordly sense of entitlement.  His last encounter yesterday suggests he may be trying to temper that, but the fact remains: he’s been in power, in the Senate in particular, for so long that he’s gotten a sense of himself as royalty, an elitism that manifests itself in continuous insults and attacks on little guys who question him.  He’s just too important, it’s been 47 years since he’s ever had to mix with the little guys, and now voters are  not black enough, unwilling to code, or just too fat.  It’s never about ideas; it’s about being born to the throne, and that is a very, very ugly quality in anyone aspiring to the presidency.

Why does he survive?  Because the press is covering for him.  The media marketing him still as Mr. Decency despite the growing list of events to the contrary.  That list includes an incident during his vice presidency when he locked a reporter in a closet.  He’s meaner than Bob Dole ever was, and Bob Dole got blasted as mean by a biased press rooting for his opponent.  Now they’re ignoring a far more egregious case, covering for him as he gets meaner still.

Joe Biden is probably the meanest old man ever to run for office, and the eunuchs of the press are covering for him.

Image credit: Screen shot from a camera aimed at a television set, enhanced with FotoSketcher.