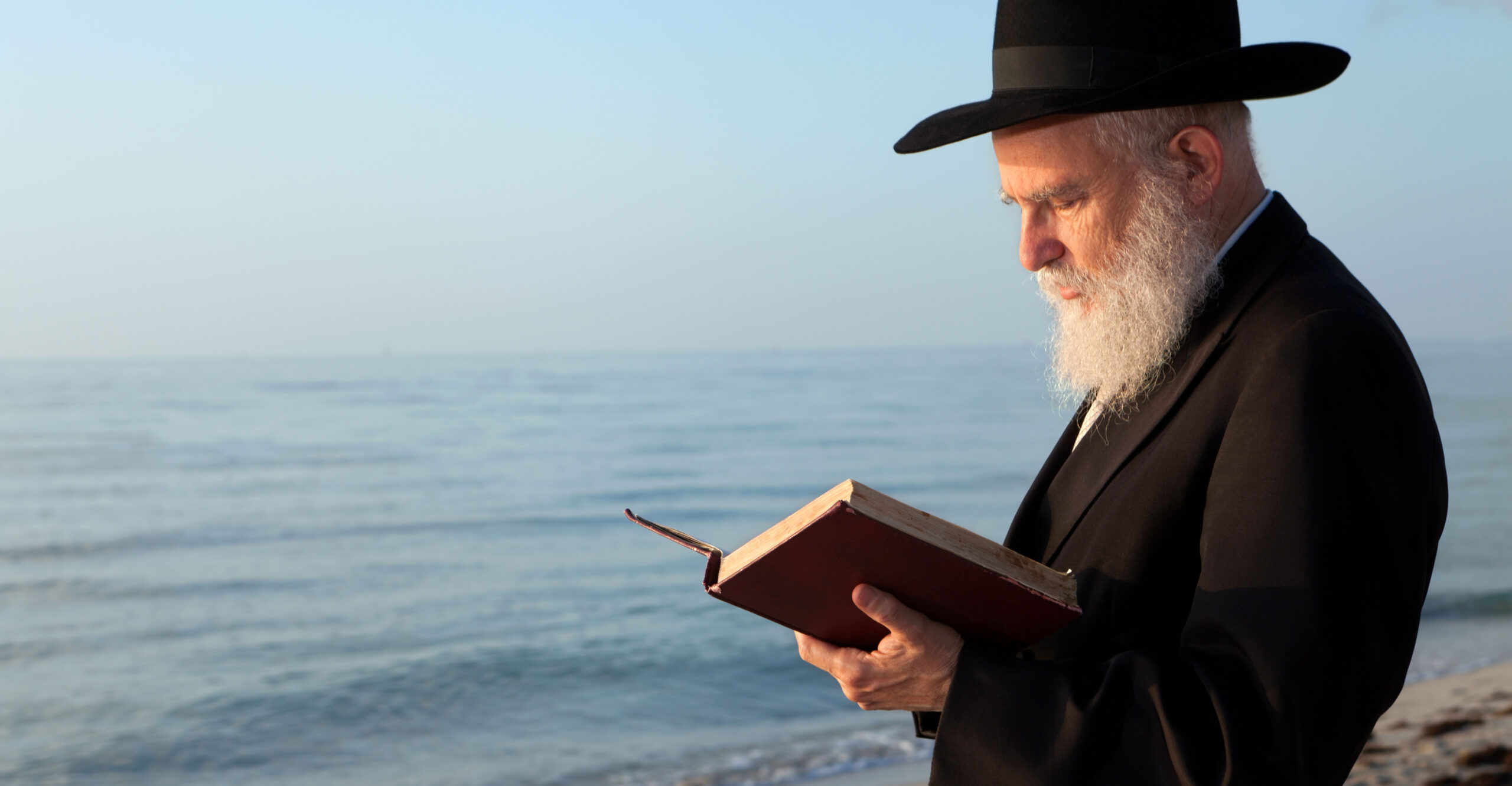 The Southern Poverty Law Center ostensibly strives to expose hate groups. It rightly identifies numerous groups, such as the KKK and the Nation of Islam, as hateful, but it also leverages its credibility to wrongly apply that label to others.

It targets groups engaged in countering ideological extremism, which deprives itself and others of valuable allies in the fight against white supremacy, anti-Semitism, and radical Islamism.

For that reason, a chorus of Jewish leaders are decrying the Southern Poverty Law Center as “uniquely detrimental and even dangerous to the Jewish community.”

Defamation is nothing new to the organization. In 2018, it paid $3.4 million and issued a public apology for calling Maajid Nawaz, executive director of the Quilliam Foundation, as an “anti-Muslim extremist.” Nawaz is himself a Muslim who has devoted his life to fighting Islamism, white supremacy, and neo-Nazism. How shameful that the organization nearly derailed his worthy mission to eliminate such hate.

In the same publication, it called Daniel Pipes of the Middle East Policy Forum—one of the most reputable opponents of anti-Semitism—“anti-Muslim.”

Pipes warned that the Southern Poverty Law Center has strayed far from its mission of defeating racism.

“The SPLC has turned into a left-wing hatchet group, using its accumulated prestige to go after legitimate organizations and individuals. Along the way, ironically, SPLC itself acquired some of the reprehensible characteristics it was created to fight. The result is a hugely rich institution with a formidable reputation lacking a raison d’etre or even a moral conscience. It has become a parody of itself.”

Its inclusion in the AmazonSmile program arms the organization with funds to continue its defamatory endeavors. The partnership fools an unsuspecting public into thinking that the Southern Poverty Law Center is a mainstream charity. An unwarranted “hate group” label from the group poisons the public to the important message of the targeted organizations and dries up their financial support.

The AmazonSmile partnership only invites those dangerous consequences and gives the Southern Poverty Law Center a patina of respectability it doesn’t deserve. Amazon should sever those ties.