Why Kamala Harris will lose in November 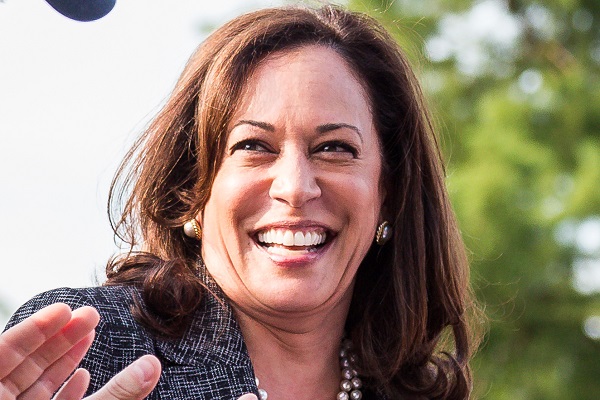 In a bit of chutzpah worthy of Hillary Clinton, Kamala Harris told Americans during a roundtable to be ready for “a Harris administration, together with Joe Biden as the president of the United States.”  She quickly corrected herself, but by then, Humpty-Dumpty had crashed to the ground.

A day later, talking about jobs and educational programs for military members and their families, Biden said this:

For example, making it easy to carry your professional credentials with you from one state to another when your spouse moves.  Harris-Biden administration is going to relaunch that effort and keep pushing further to make it easier for military spouses and veterans to find meaningful careers[.]

What’s going on here?  Here are some scenarios.  Take your pick.

Though you didn’t see this admitted on CNN or the rest of them, one key reason Hillary Clinton lost the election is that millions of Americans perceived Clinton, correctly, as an ambitious, heartless, corrupt, arrogant harpy.  These attributes are also present in Harris, who is an AA/EOE “twofer” to boot: female and “person of color.”  The latter is why she got the V.P. spot, despite dropping out after a disastrous campaign for the top position.

Americans absolutely detest arrogant politicians.  A “Harris-Biden” or “Biden-Harris” administration is delusional.  Forget about polls and other propaganda nonsense on the news, including Fox, claiming that the election will be close.  It will be a blowout, because it’s about sheer survival.  The choice is simple: the rule of law or anarchy. Without blue lives, whom Republicans love and Democrats hate, we are at the mercy of the “mostly peaceful protesters” coddled by the Democrat press.  We can’t afford the security details Nancy Pelosi and Chuck Schumer have, paid for by taxpayers.

Democrats have done absolutely nothing to disavow the rioting and the looting.  On the contrary, there is a widespread and correct perception that they encouraged the mayhem, calculating that it would help elect them.  This should boomerang and result in the removal of Nancy Pelosi as House speaker.  President Trump will be able to work even more miracles with full congressional support during his second term.