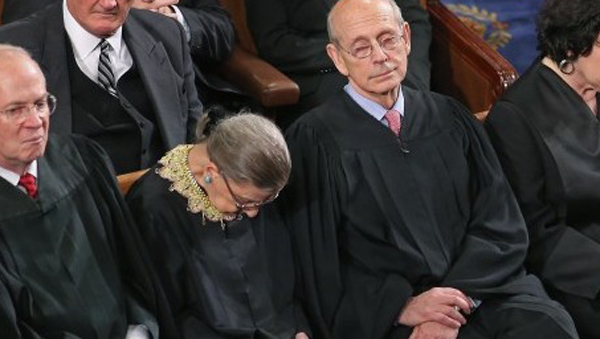 Ruth Bader Ginsburg, whose 27-year tenure as the second female justice on the U.S. Supreme Court culminated a legal career dedicated to advancing the rights of women, has died. She was 87.

Her death comes less than two months before the election gives President Donald Trump a chance to try to shift the already conservative court further to the right.

I predict President Trump will go all in and NOT nominate a successor until after the election.

Condolences to the family of the deceased.