How Does Ginsburg’s Death Affect the Race? 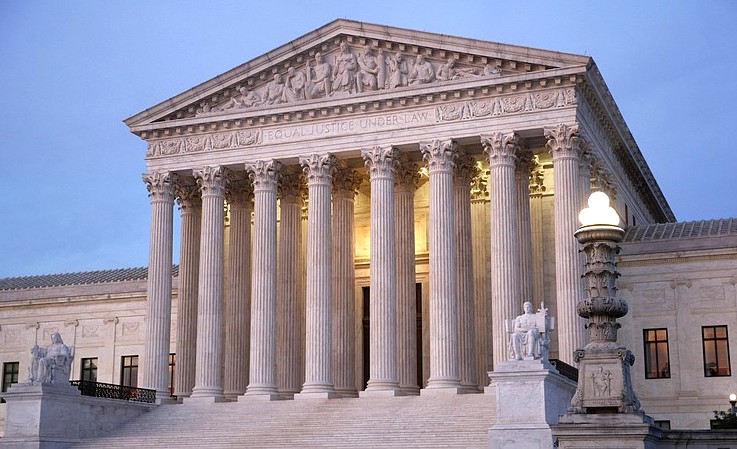 As Steve has noted, Ruth Ginsburg died today. Steve said that we would be back tomorrow with more thoughts, so I am jumping the gun. Here are some preliminary observations:

1) I think President Trump will nominate Amy Barrett to fill the vacancy, and will do so quickly.

3) The Supreme Court has always been a winning issue for conservatives. That will be true again. The Democrats will have a hard time attacking Barrett (or, I assume, anyone else Trump might nominate). The issue will be a net plus for the president, unless Republican senators betray him.

4) Republican senators may betray the president. Lisa Murkowski, for example:

NEW: Lisa Murkowski (R-AK) announces she will NOT vote to replace RBG on SCOTUS until after Election Day. “Fair is fair,” she says.

I inaccurately wrote “Election Day.” Her comments today were for “INAUGURATION DAY.” I apologize for the error. But that is obviously much better news.

I have no idea where that comes out. But the idea that any Republican senator would hesitate to confirm a highly qualified and critically important Supreme Court justice is outrageous. Mitt Romney, who apparently nurses a personal grievance against the president, is another suspect.

5) To state the obvious, this is the one development that could make 2020 crazier than it already was. But I think it is just as well that all of the chips are being pushed into the center of the table. This year’s election will decide whether America will continue to be America. It is that stark. So let’s put everything up for grabs.