Biden’s Campaign Is Too Nervous To Door-Knock In A Pandemic, Leaving Some Democrats Panicked 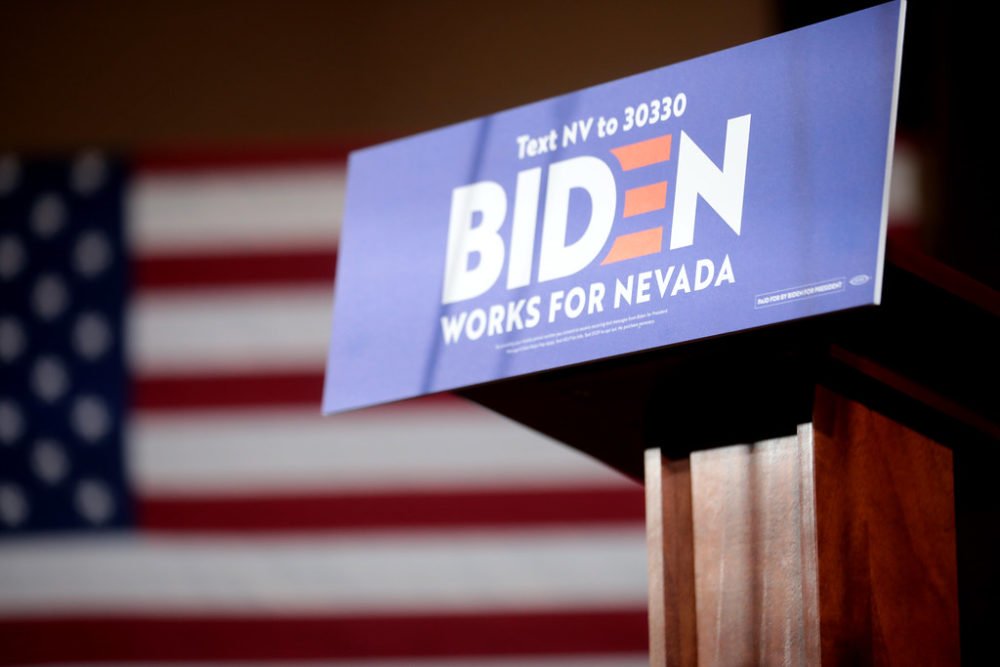 Democratic presidential nominee Joe Biden’s campaign team is not door-knocking due to fears of COVID-19 spread, and some Democrats are beginning to get anxious about being physically absent from the campaign trail, especially in swing states.

While the campaign claims it will start knocking on doors soon, and some congressional democratic candidates have resumed on-the-ground operations, none of their efforts compare to the amount of ground Trump and other Republican candidates covered beginning in June.

“Everything is one-sided on the ground,” Joe Gruters, the chairman of the Florida Republican Party, told NPR. “We’re doing our many rallies, we’re doing the bus tours, we’re doing meet and greets. We’re doing it in person. The difference is … there’s no opposition on the other side.”

According to the Trump campaign, it knocked on 1 million doors in one week and 14 million doors since June, many of which were in swing states.

“From now to Election Day, voters may only see one campaign at their doors,” RNC National Field Director Elliott Echols said. “If this were Barack Obama running, Democrats would want to be out there knocking doors. They don’t have enthusiasm or a strong field operation, so it is a convenient excuse. We can do this safely for President Trump and Republicans up and down the ballot.”

Despite the discomfort demonstrated by the Biden campaign and the Democratic Congressional Campaign Committee, which want to potentially begin “door-to-door literature drops” and “open distribution centers where people can pick up signs and other campaign materials,” many Democrats in states such as Maine and Pennsylvania are getting antsy and have begun canvassing and door-knocking for campaigns. Many of them are taking extra safety precautions against COVID-19 such as social distancing and wearing masks and gloves, something Republicans have been doing since the beginning.

Biden also received backlash for refusing to make any public appearances, much less campaign ones, because of the pandemic less than six months out from the election. Trump, on the other hand, has been campaigning, holding rallies, and attending events regularly throughout the past few months.