By All Means, Let’s Attack Cuties Without Watching It 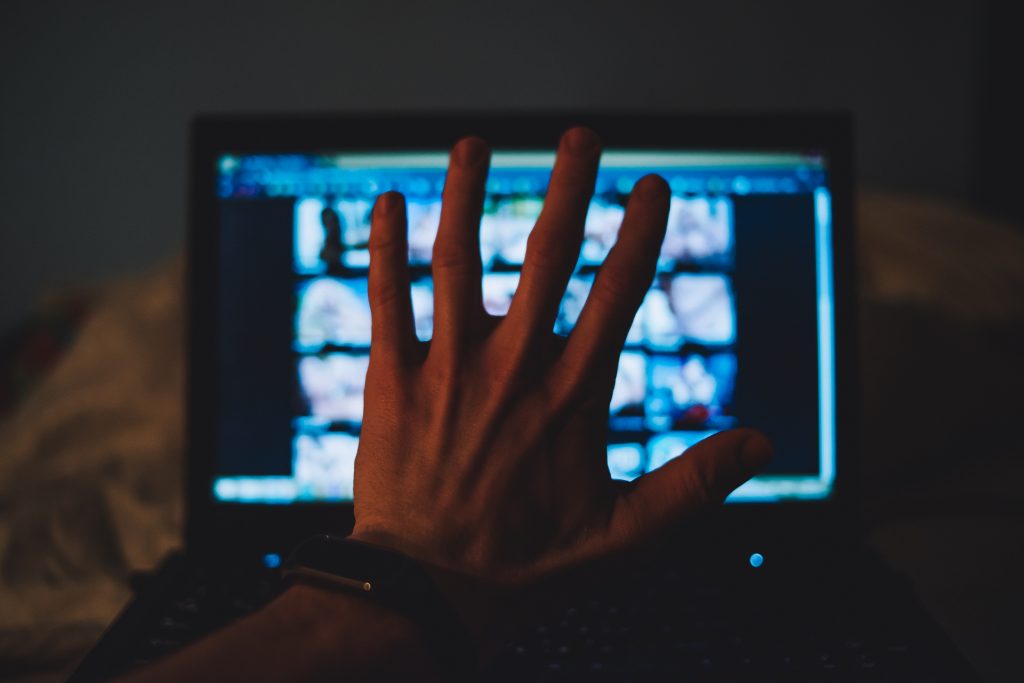 We need to restore the lines we once had as a society, and so-called artistic viewing shouldn’t be a prerequisite.

In a 1990 Saturday Night Live skit called “Bad Decision Family,” a father played by Tom Hanks takes a sip of milk, screws up his face, and declares it sour. He then passes the carton around the dinner table for everyone to have a taste. The joke escalates as each family member sniffs spoiled fish, sits in a chair with a protruding nail, and eventually tumbles down the basement steps to confirm that a stair was indeed loose.

I’ve never pondered what happens to a fictional character when the act is completed, but now I’m wondering whether everyone in “Bad Decision Family” became a culture critic. Let’s cue a new scene: in what’s now labeled a Netflix “marketing misstep,” an innocuous poster for the film Cuties is replaced with one revealing that its child actors, if you watch long enough, will eventually twerk and grind in skin-tight clothing. A great many of us reacted to this the way humans do when we smell something foul.

This instinct vexes our social betters. “HAVE YOU SEEN THE FILM?” tweeted Wrap News CEO Sharon Waxman at some prominent Cuties critics. “I’m guessing you have not.” Attacking a Canadian MP who had criticized the movie, Globe and Mail writer Barry Hertz tweeted: “I am willing to bet that Erin O’Toole and others who are pushing an anti-Netflix crusade over CUTIES haven’t bothered to actually watch the film.”

As thousands cancel their Netflix subscriptions, we find ourselves in a modern-day reboot of “Bad Decision Family,” only now a coven of smarmy Vox culture geniuses circles the table, haranguing anyone who turns up his nose. How do you know it’s bad unless you taste it for yourself?

The implication is that our senses can be trumped by an author’s good intentions. Because writer Maïmouna Doucuré wrote her screenplay as a critique of how girls are sexualized in modern societies, Cuties crew members couldn’t possibly have been abusive when they showed these children where to put their hands. How to arch their backs. How to shake that booty for social justice. That’s not a stench, you proles, it’s ART.

Doucuré is nothing if not shameless, remarking of her detractors: “Imagine if all that energy that was devoted to blindly criticizing my film could be used towards protecting those who need it, and offering new role models.” She’s like an arsonist chastising us for dousing a fire instead of buying smoke alarms.

What offends so many in the intelligentsia is that many Cuties detractors appear not to have watched the film in its entirety. “Sigh,” tweeted Vox film writer Alissa Wilkinson. “Maybe some day we can have a real conversation about this film’s merits and drawbacks, and the broader industry around it. But that’s been made more or less impossible.”

There’s a public good, however, in deciding not to have that conversation. It’s an affirmation that not every proposal deserves a hearing. Heretical as this is to devotees of the Open Society, there are lines that we not only shouldn’t cross, but shouldn’t even discuss crossing. To debate whether the filming of Cuties actually exploited children, or instead only artfully portrayed exploitation, is to concede the possibility that it is acceptable for adults to stage children in sexualized situations and poses. The very debate opens the door to the act. And allowing the act allows the possibility of future, graver exploitation.

We used to have other lines as a society, many of them protecting children as well. The erasure of every single one began with some intellectual sniffing at American close-mindedness. Maybe this reflexive rejection of another foray against fraying norms is a sign that we’re regaining a spine.

And the inconvenient truth is: the liberal logicians are right. But while they think pointing out how far down the slope we’ve slid is a rebuke that will get us to unseat our heels from the earth, in truth it’s a call to greater resistance. Thanks for the heads-up guys—when we’re done with Cuties, perhaps we can shame beauty pageants out of existence. And criminalize pornography. Maybe even prosecute Snapchat executives for abetting the transmission of kiddie porn. The sky’s the limit when a citizenry wakes up to realize the First Amendment isn’t the only component of the Constitution, that there’s all that preamble business about promoting the general welfare. It turns out there’s no law that requires us to accept chunks in our milk glass just because the carton has “Art” on the label. What a countercultural epiphany, and not a moment too soon.

Tony Woodlief is a writer who lives in North Carolina.