What it all comes down to 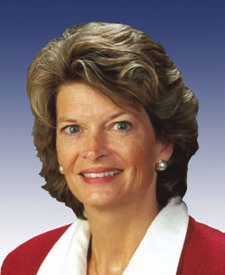 In the coming weeks, as the struggle to confirm a Supreme Court nominee fires up, we will be inundated with facts about past confirmation timetables and other “precedents.” Advocates will try to elevate past practices to matters of principle, and maybe even to matters of morality.

I think all of these arguments should be ignored. The only rule that applies, and it’s a reasonable one, is that Supreme Court nominees get confirmed when the president’s party has secured enough support from the electorate to muster the 50 Senate votes needed to confirm.

Voters didn’t give Democrats enough Senate votes to confirm Merrick Garland (or to get him the waste of time a hearing would have amounted to). That’s all there was to that story.

It’s not clear whether voters have given President Trump enough votes to confirm a nominee this close to a presidential election or, if Trump loses, in the months afterwards. If voters haven’t, that’s all there will be to that story, with this caveat.

Voters in Utah and Alaska must have thought, when they elected Mitt Romney and Lisa Murkowski, that they were giving Trump a vote to confirm a qualified Supreme Court nominee at any point in the calendar or election cycle. Thus, if Trump can’t get a nominee confirmed because of Romney and/or Murkowski (to take two important examples), it will be a tough pill to swallow.

But we may have to swallow it, and distribute the blame among the two Senators and the voters they duped.