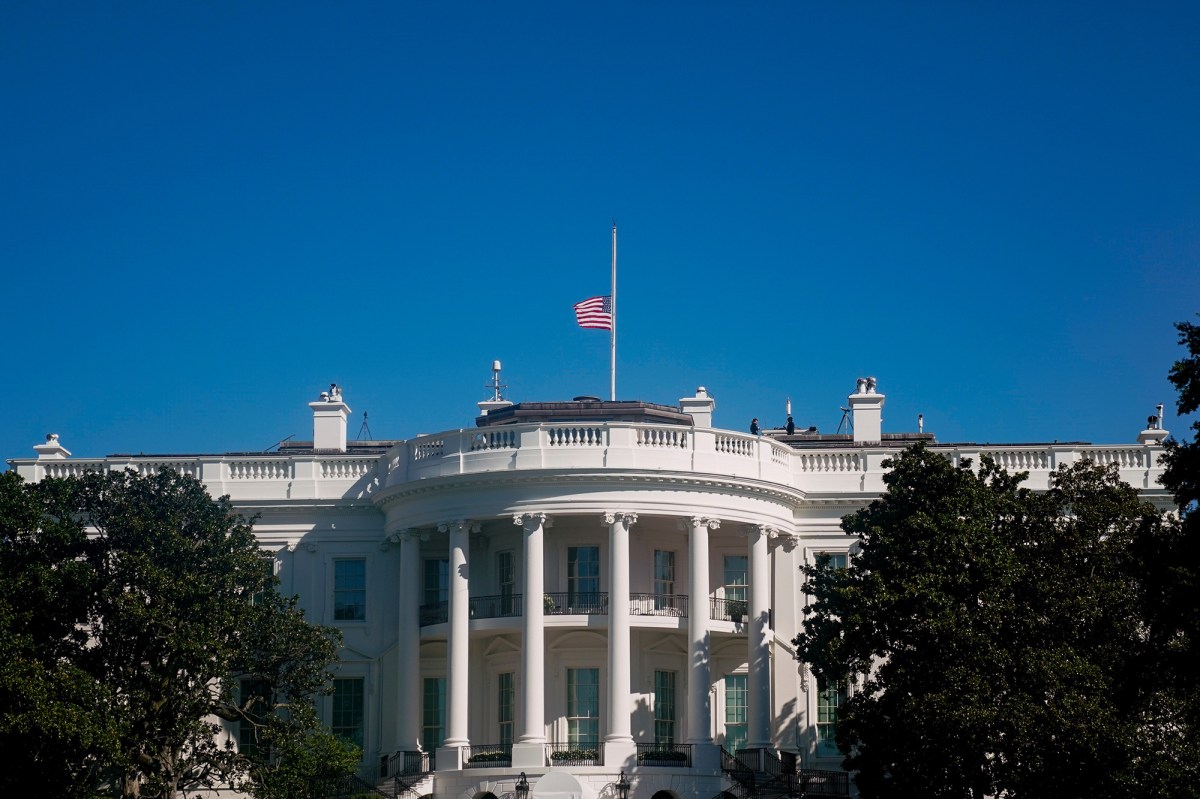 The suspect was picked up by US Customs and Border Protection agents, a federal law enforcement official told NBC News. Other details about the suspect and arrest were not immediately available.

It was reported Saturday that federal officials last week intercepted an envelope addressed to the White House containing the poisonous substance.

The package was detected at a government facility that screens mail addressed to the White House and President Donald Trump.

Two tests were done to confirm the presence of ricin in the package, law enforcement sources told CNN.

In 2018, a former sailor was arrested in Utah for allegedly sending envelopes containing the unprocessed source of ricin — seeds from the castor plant — to Trump at the White House and also to the Pentagon.