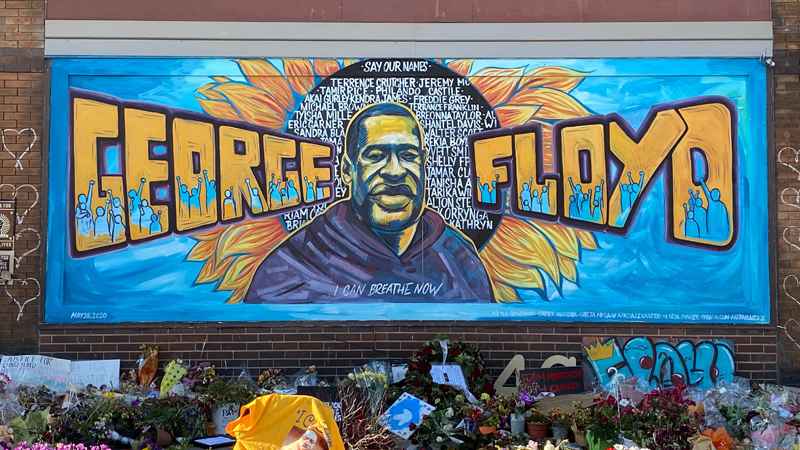 Roshini Rajkumar invited former prosecutor George Parry to discuss Parry’s take on the case of the four former Minneapolis police officers charged with the murder of George Floyd on WCCO News Talk’s Facebook page yesterday (video below). Roshini’s interview follows up on Parry’s American Spectator columns “Who killed George Floyd?” (August 7) and “The George Floyd fall guys” (August 13). The links go to Parry’s columns posted at Knowledge is Good, which also has several other interviews. Our several posts on the Floyd case and on Parry’s work can be accessed here.

The sanctification of George Floyd proceeds apace in the Twin Cities. “A stretch of Chicago Avenue that includes the place where George Floyd cried out for his life,” as the Star Tribune puts it, “will soon be named in his honor” — George Perry Floyd Jr. Place.

The charges against the officers proceed in a suffocating atmosphere of mob justice. Minnesota Governor Tim Walz has repeatedly declared them guilty of murder. We are one short step removed from The Ox-Bow Incident. Parry’s contrarian take on the case should help fair-minded citizens keep an open mind about the causes of the civic and political maelstrom in which we find ourselves.