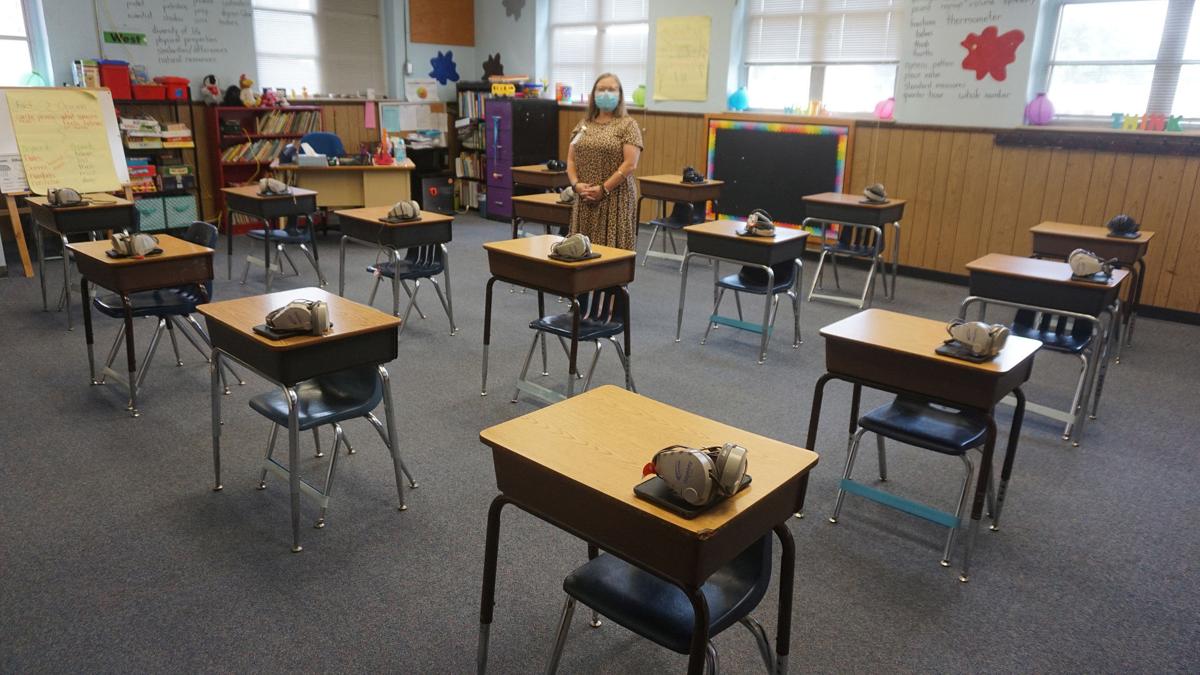 Given this severe limitation on its ability to operate, one academy decided not to open, but instead to rely on instruction online. The father of a student at that school filed a lawsuit alleging that New Mexico violates the Equal Protection Clause of the U.S. Constitution by using one rule for public schools and another for private ones.

Today, the Justice Department filed a statement of interest in the case. It argues that under Supreme Court law, parents’ educational choices for their children are a fundamental constitutional right, and that New Mexico has no grounds for abridging that right by adopting stricter rules for private schools than for public schools.

New Mexico defends the use of different rules apparently on the theory that public schools have greater oversight requirements than private ones. However, the rule seems to preclude private schools from operating at 50 percent capacity even if they adopt the same precautionary practices as public schools.

New Mexico also says that, in practice, very few public school students in grades 7-12 are receiving in-person instruction because state education officials are taking a hyper-cautious approach to reopening. New Mexico is afraid that, by contrast, most private schools would reopen under a 50 percent rule.

But the New Mexico rule assumes that it’s safe for schools to open at 50 percent capacity if certain social distancing practices are maintained. Thus, the state shouldn’t fear the opening of private schools that also practice proper social distancing.

The broader question, albeit not a legal one, is why New Mexico is so reluctant to reopen its schools. The state reportedly has the lowest average positivity rate for coronavirus testing in the western U.S. at roughly 2.1 percent and is among the leaders nationwide in tests administered per capita. Moreover, children and young adults face very little serious health risk from the virus.

Accordingly, a sound cost-benefit analysis would seem strongly to favor opening New Mexico’s schools — public and private — at 50 percent capacity or more. But the legal issue will be whether the state has sufficient grounds to treat private schools more restrictively than public ones.