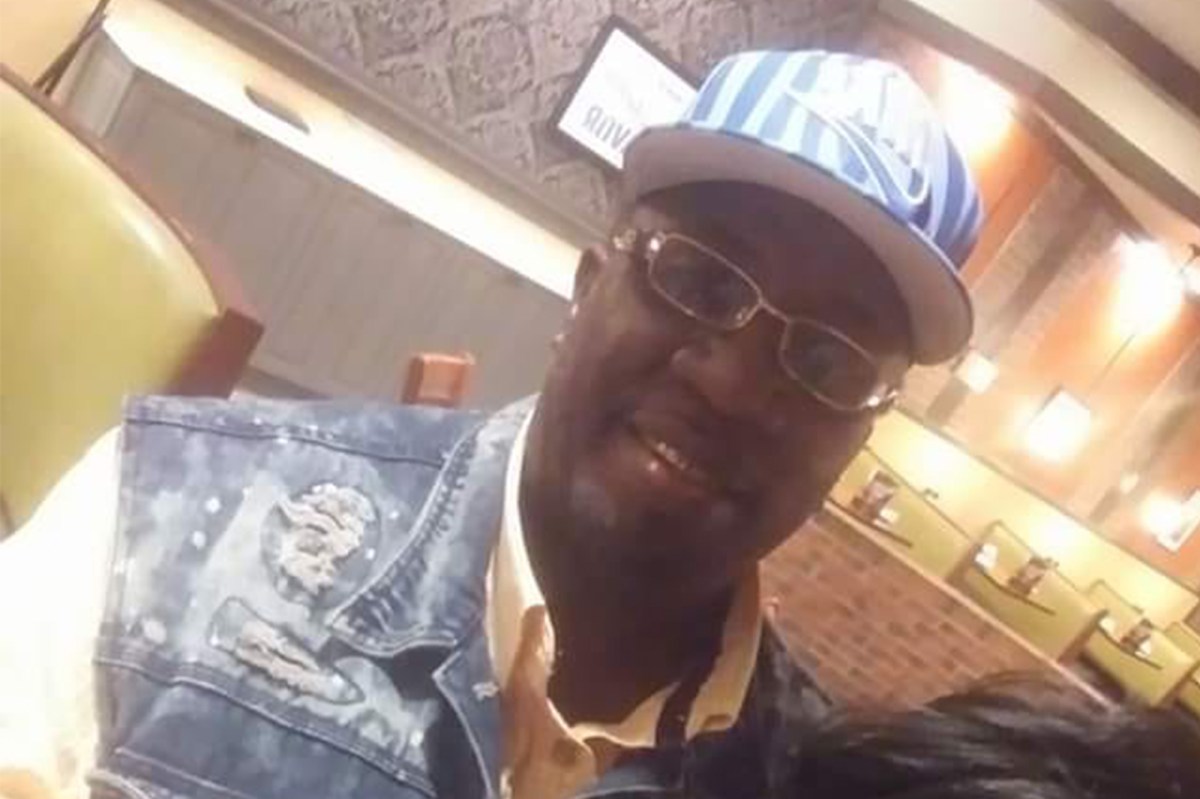 The family of a Louisville restaurant owner killed in an exchange of gunfire with police and Kentucky National Guard troops is suing over his death, according to reports.

David “YaYa” McAtee, 53, died from a single gunshot wound to the chest on June 1 when cops moved in to disperse a crowd after curfew in the midst of Black Lives Matter protests — in what his family claims was “excessive use of force,” the Courier-Journal reported.

Surveillance video from inside and outside McAtee’s barbecue restaurant showed a large deployment of police and guard troops descending on the intersection outside the eatery, with many in the crowd — mostly friends and relatives for whom McAtee was grilling — scrambling inside.

The footage shows McAtee, who is black, poke his head outside and fire two shots before he stumbles back and falls into his kitchen mortally wounded.

His mother maintained McAtee did not realize the approaching mob were law enforcement officers.

The lawsuit, which seeks unspecified damages, claims police and the guard violated standard operating procedure for dispersing crowds, including failing to identify themselves by name and rank.

The shooting came after Kentucky Gov. Andy Beshear called the National Guard into the city in the midst of protests over the police-shooting death of Breonna Taylor, a 26-year-old EMT shot while sleeping during a botched raid.

Authorities said the crowd in the parking lot of Dino’s Food Mart, next to McAtee’s barbecue restaurant, were out after curfew, and they had been tipped off that a new round of protests was forming at the intersection.

The national guard soldier who fired the fatal shot has not been identified.