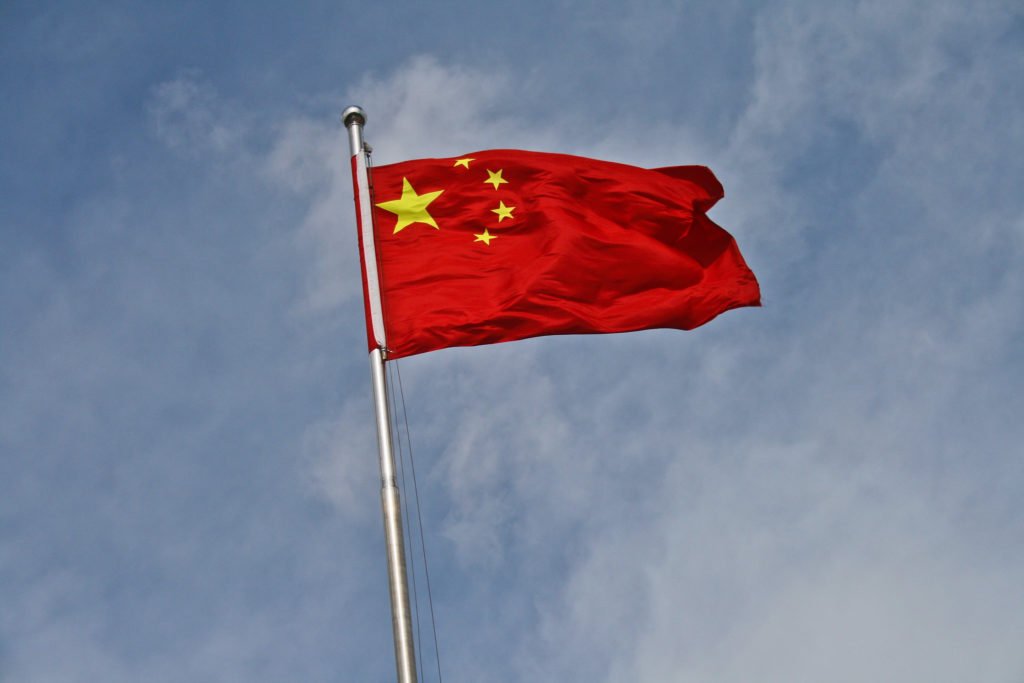 A community affairs New York police officer with close familial ties to the Chinese Communist Party was arrested and held without bail on “charges of acting as an illegal agent of China, wire fraud, making false statements and obstructing an official hearing” on Wednesday.

Court documents show that Baimadajie Angwang, a 33-year-old Chinese man with “strong ties to the Chinese government” also had the financial means to flee the U.S.

According to NBC News, Angwang, who’s parents are retired members of the CCP, “falsely obtained U.S. citizenship” by pretending that he was fleeing from persecution in China due to his Tibetan ethnicity. He then used his position at the NYPD and as a staff sergeant in the U.S. Army Reserve to feed “non-public information about internal operations of the NYPD” back to certain Chinese leaders and his “handler” at the consulate, who he gave access to NYPD officials through invitations to official events.

“Despite alleging torture and persecution at the hands of PRC security officials, the government’s investigation has revealed that Angwang has traveled back to the PRC on numerous occasions since his asylum application was granted,” states a detention memo from federal prosecutors.

“These are not the actions of an individual who fears torture or persecution at the hands of the PRC, thus showing that his U.S. citizenship was secured through false pretenses.”

Because of his secret level security clearance due to his position in the Army Reserve as well as his good standing in the NYPD, Angwang frequently communicated information to “to raise our country’s soft power” to multiple Chinese officials since 2014. He also had frequented visits to the consulate.

“The official is believed to have been assigned to the China Association for Preservation and Development of Tibetan Culture, a division that focuses on, among other things, neutralizing sources of potential opposition to the policies and authority of the PRC,” the memo said.

“In other words, Angwang received tasks from, and reported back to [People’s Republic of China] officials,” the memo clarified.

Chinese foreign ministers have attempted to misconstrue the charges against Angwang as “pure fabrication,” calling it a smear campaign against China by the U.S.

“The indictment is full of hedging terms such as ‘seems’ and ‘possibly,’ indicating the falsehood of the accusations,” Chinese Foreign Ministry spokesman Wang Wenbin said. “The U.S. won’t succeed in its smears against Chinese consulates and personnel in the US.”

According to NYPD Police Commissioner Dermot Shea, Angwang “violated every oath he took in this country.”

“One to the United States, another to the U.S. Army, and a third to this Police Department. From the earliest stages of this investigation, the NYPD’s Intelligence and Internal Affairs bureaus worked closely with the FBI’s Counterintelligence Division to make sure this individual would be brought to justice,” Shea said.