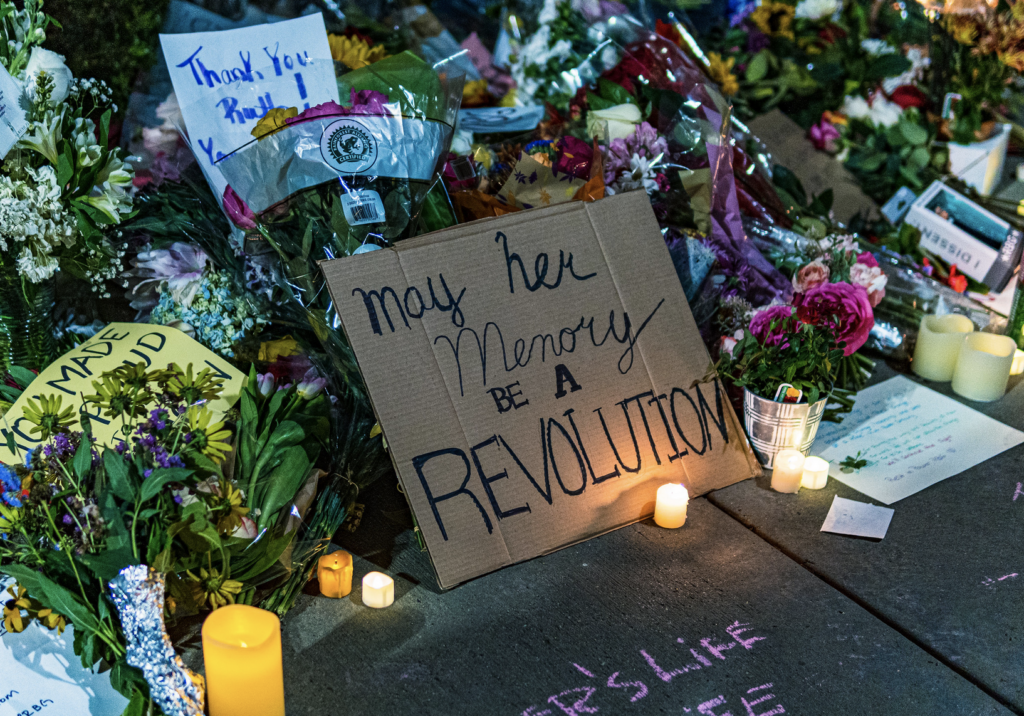 On this episode of The Federalist Radio Hour, Assistant Editor Kylee Zempel joins Culture Editor Emily Jashinsky to discuss the passing of Supreme Court Associate Justice Ruth Bader Ginsburg, President Donald Trump’s decision to nominate a woman justice as her replacement, and the media and left’s handling of the difficult confirmation battle that lies ahead.

“This was already an election cycle that included a pandemic. That included a recession that included historic widespread racial unrest and violence in our nation’s cities and on our streets, and of course you layer all of that on top of the already existing craziness of the Trump presidency. And you have where we are right now. On this day, facing a confirmation battle in the election season of Donald Trump’s first term,” Jashinsky noted.

Democrats and their media allies spun baseless accusations to fight against the confirmation of Justice Brett Kavanaugh. Pending Trump’s third nomination to the Court, Zempel believes nothing has changed.

“It’s not just Supreme Court nominations where the media just continue to demonstrate their malfeasance. I don’t think that they’ve learned their lesson,” she added.