‘Hey Siri, where are the terrorists?’ directs iPhone users to police stations 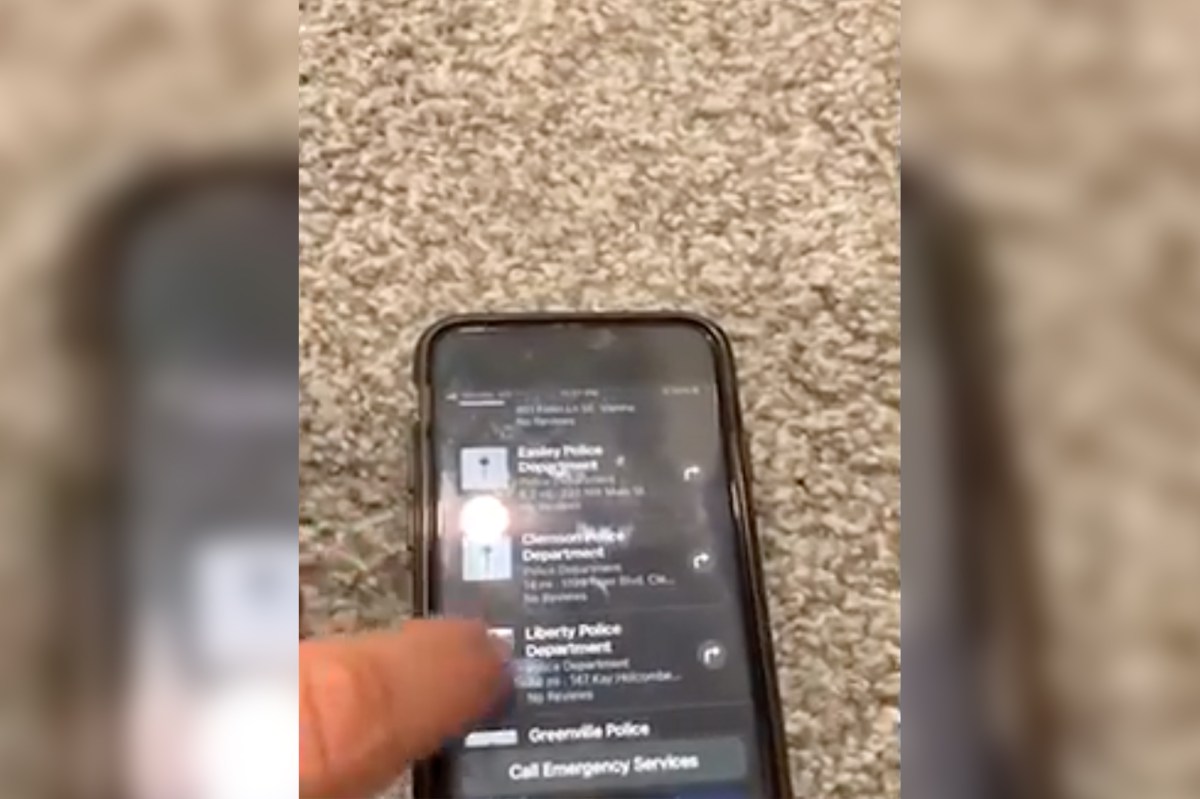 Apple’s virtual assistant Siri has been directing iPhone users to police stations when they ask for the locations of terrorists, according to a series of disturbing videos being shared online.

In a video posted to Facebook, Joel Overstreet asked Siri, “Where are the terrorists?” and received four police departments in South Carolina as recommendations.

“We need to voice our disgust with this. This is very, very disturbing that Apple would allow this into our algorithms,” Overstreet said in the clip shared on Tuesday.

He added, “This needs to be shared. Elections have consequences.”

Another video posted to Twitter filmed a woman asking the same question to Siri, which answers, “One possibility that I am seeing is Pismo Police Department on Bello Street. Is that the one you want?”

“Listen for yourself. Great job #apple,” the user wrote alongside the clip on Twitter.

“Hey @Apple can you explain why #siri gives a list of near by police departments when asked ‘Where are the terrorists?’” he tweeted Tuesday along with a clip of him asking Siri the question.

“Please correct your AI program to give accurate information. The police are not terrorist [sic].”