Are Liberals Responsible For the Consequences of Their Death Threats? (With Comment from Steve) 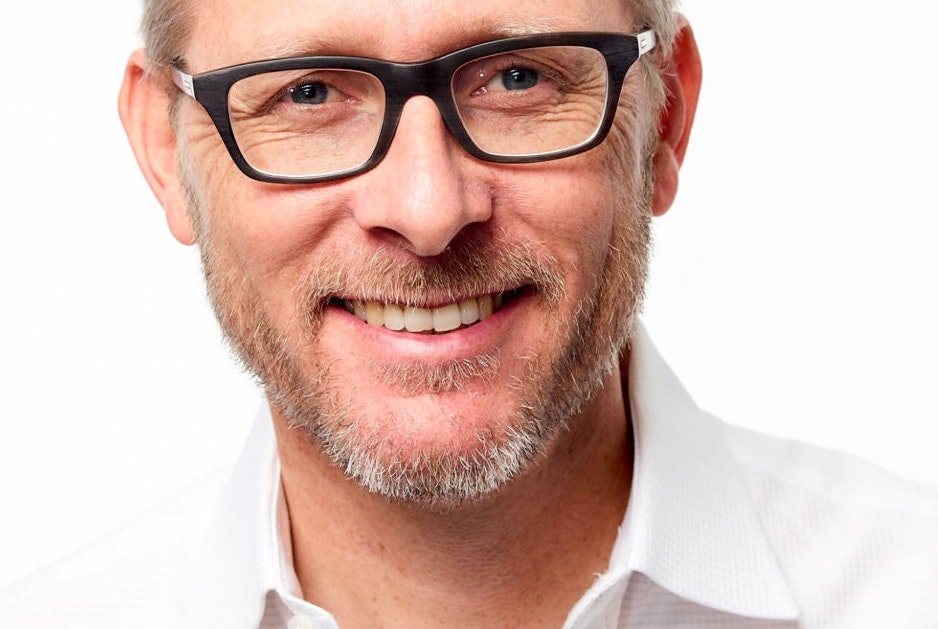 Incendiary and violent language is used constantly by liberals, including the most important Democratic politicians. Thus, no one should have been surprised when Bernie Sanders volunteer James Hodgkinson tried to assassinate a group of Republican House members in 2017, and would have succeeded in killing Steve Scalise but for the miracles of modern medicine.

Since Hodgkinson’s assassination attempt, things have only gotten worse. Implied or explicit death threats from liberals, not just random nobodies on Twitter and Facebook but people with standing in the liberal world, have become rather common. The latest case in point is Nils Gilman, who may be a nut but is also employed by the Berggruen Institute, which according to Wikipedia has an endowment of $500 million and annual revenue of $17 million. He also has 14,000 Twitter followers. So he is a liberal of recognized stature in the Democratic Party, not just a social media troll.

On Monday, Gilman tweeted a death threat against Michael Anton of the Claremont Institute:

Michael Anton is the Robert Brasillach of our times and deserves the same fate https://t.co/eJNOF49qTa

Robert Brasillach was a Frenchman who was executed by a firing squad in 1945. So Gilman said, clearly and unequivocally, that Anton should be shot.

In today’s world, that is no laughing matter. One American city after another has gone up in flames set by left-wing arsonists. Violence by BLM and Antifa is rife. Talk of “burning America down” is in the air–again, not just on the “dark internet,” but on CNN. To an even greater extent than in 2017, when James Hodgkinson reacted to violent rhetoric from Democrats by trying to wipe out the Republican Congressional baseball team, there are lots of rabid leftists who may very well respond violently to calls for assassination of conservatives by supposedly mainstream liberals.

Nils Gilman is beyond shaming, but Ryan Williams, President of the Claremont Institute, wrote a letter to the leaders of the Berggruen Institute that one of my partners made a “Pick” earlier today:

That is a pretty mild response to an incitement to murder that went out to 14,000 Twitter followers, and who knows who else. The Democratic Party and its supporters need to get their act together before even more innocent people are killed.

STEVE adds: I’ll have my own lengthy comment on this at some point over the next few days, since I know Gilman, and listeners may know I’ve hosted him twice on our podcast. Let’s just say for the moment that we’ve had numerous unsatisfactory private exchanges over the last 48 hours.