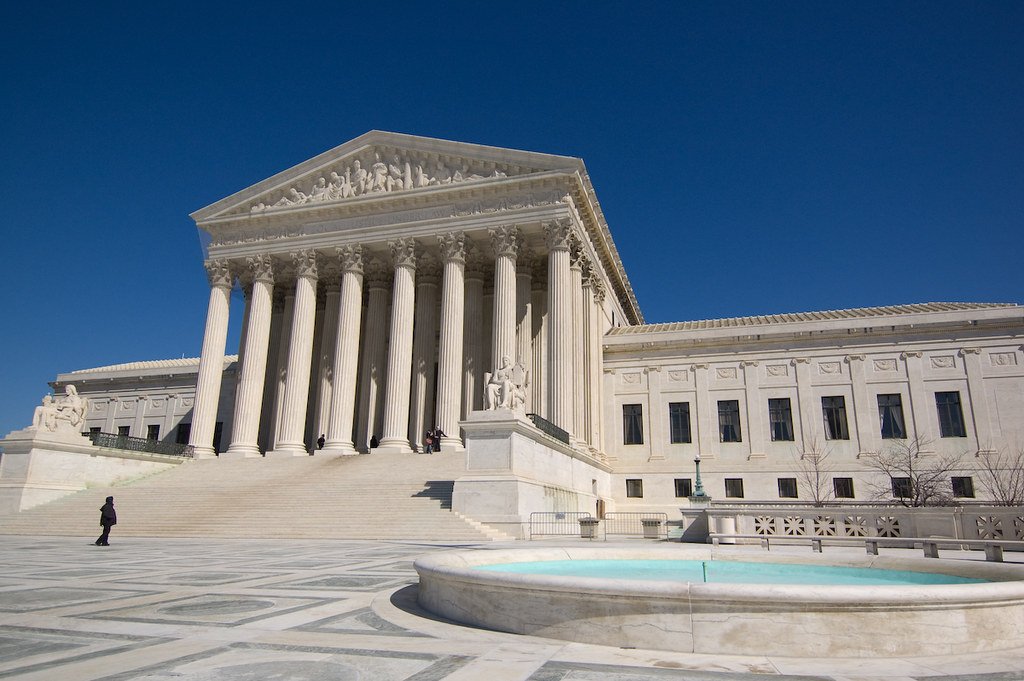 Spoiler alert: No Democrats are going to vote for President Trump’s nominee to replace Ruth Bader Ginsburg when Republicans bring the issue to a vote in the coming weeks.

Jesus Christ himself could come down from heaven to be put up for the seat and every Democrat would be a “no,” especially given his views on abortion. So that being the case, we have to ask ourselves whether holding hearings for the nominee that are guaranteed to turn into a hellscape of acrimony would actually achieve anything.

Increasingly the answer to this question appears to be “no.” Thirty years ago, potential Supreme Court justices nominated by presidents of both parties regularly received a lot of bipartisan votes. Justice Scalia, as strong a conservative jurist as one can imagine was approved 98-0, and his progressive counterpart Ginsburg got through on a vote of 96-3. The idea back in those halcyon days was that so long as a justice was qualified, and had no major scandals, real or imagined, pretty much everyone in the Senate got on board. Today, we face the exact opposite situation.

The only reason to hold any hearing is so that a case can be made in favor or against something. If a bunch of vegetarians are trying to figure out what to order for dinner they don’t need to hold a hearing to rule out cheeseburgers. Democrats will likely argue that they are the proxy for the American people who deserve to hear a Supreme Court nominee answer hard questions. This is not an argument without merit, but only if the questions are being asked in good faith.

The more that Democrats insist they will never, under any circumstances, vote in favor of a Trump nominee, the less legitimate it seems to have them spend days asking questions to arrive at a conclusion they have already reached. Anyone who watched the shameful debacle that Democrats made of the Brett Kavanaugh hearings will be forgiven for thinking that smears and character assassination are the purpose of Senate hearings, but they really aren’t. The actual purpose is to learn more about the nominee in order to make a decision on them, but the decision is already made.

Republicans may have their own reasons for wanting hearings; in fact quite a few come to mind. They might feel that featuring a strong, brilliant woman chosen by Trump in the Senate spotlight helps them electorally. In fact, not to get too far into the Machiavellian weeds on this, the GOP and the Trump campaign might welcome a bunch of Democrats, including Kamala Harris, on the Senate Judiciary Committee cackling like insane hyenas about the supposed existential dangers of whoever Trump picks. It may also be that some of the less, um, reliable Republican senators like Mitt Romney would prefer the normalcy of a hearing.

At the end of the day, the woman chosen for this important role is likely to wind up raising her right hand to be sworn into the swarm of animosity the Democrats will have aimed at her. But when that happens it is important to remember the situation that Democrats will have created. They will not be asking questions in an attempt to shed light on whether this person is qualified. They will not even pretend, as they did not so long ago, to have an open mind. This is going to be target practice, plain and simple, one last desperate try to make the nominee disqualify herself.

The sham hearing will be a shameless spectacle that the American people simply don’t need. It will be another torn stitch in the social fabric of our nation, just another reason for us all to hate each other a little more. That is a real shame, but worse, it seems to be what we can expect from our politics for the foreseeable future.

Maybe someday we can return to a politics that at least pretends to be more decent, fair, and discerning than the mess we are stuck with now, but don’t hold your breath. In the meantime, get some popcorn and enjoy the debacle that is coming.